For eight years Yvette delivered LGBT newspaper The Pink Paper to locations across Leeds and Bradford.

YVETTE: I used to deliver the Pink Paper with Jackie Clayton. She’d actually always done it, and she dragged me into it, cos I knew her. And we used to go around the pubs, like, y’know the Penny, and the Bridge, and the Red Lion and stuff, and MESMAC – and there was a couple of other obscure places you wouldn’t think we would do, like Waterstones – yeah, who would think Waterstones would do the Pink Paper? But it did, and y’know, and it had quite a lot of Pink Papers and they did go quite quickly cos people knew they were there. We used to deliver to Leeds University. There was a hairdressers that we used to deliver in Leeds, and there was like a health shop that we used to leave some at. We used to go up to Headingley and there was a women’s refuge that we used to drop off there, and then when we’d finished doing Leeds, we would then hop over to Bradford and do pubs in Bradford. There weren’t that many in Bradford, I think there was about two or three we used to – and I can’t remember the names [laughs].

INTERVIEWER: So when was this?

YVETTE: That was the early 90s, again, we did it for quite a long time until… when people didn’t want the paper and everything electronic started going on the internet and stuff. I mean, I used to have the Pink Papers delivered to my house, so y’know, every Friday used to be a big stack of papers [laughs] y’know, the delivery van would come – I mean, first of all we used to get them from… train station, cos they used to put them on the train and we used to go to the depot in Leeds, which is not there now, because it’s actually the drop-off centre, the new place that, y’know that you park and you drop-off, that’s it, the new, that’s where you used to pick up your deliveries, your papers and stuff and you used to then just go around, y’know. I mean it was quite a big stack of papers, I mean, you’re probably talking over a thousand we delivered, y’know locally, and Bradford, y’know – we just wanted to do our bit, y’know and make sure people got the news. Like I said, it started to, y’know, ease off so, y’know and I think we just stopped it – it think it was… would probably be late 90s when it actually fizzled out, y’know, and I think they started – they found out it was cheaper to send it to them direct. I don’t even think it’s around still now, the Pink Paper, because it used to be a big thing, y’know. 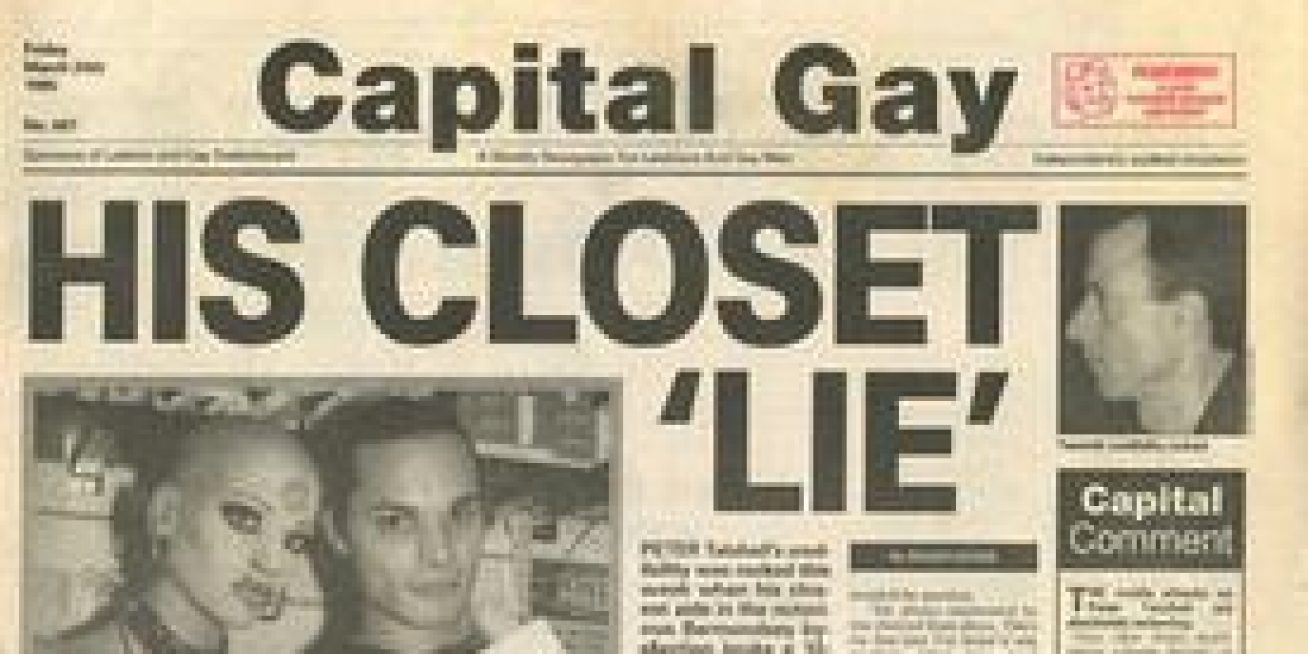 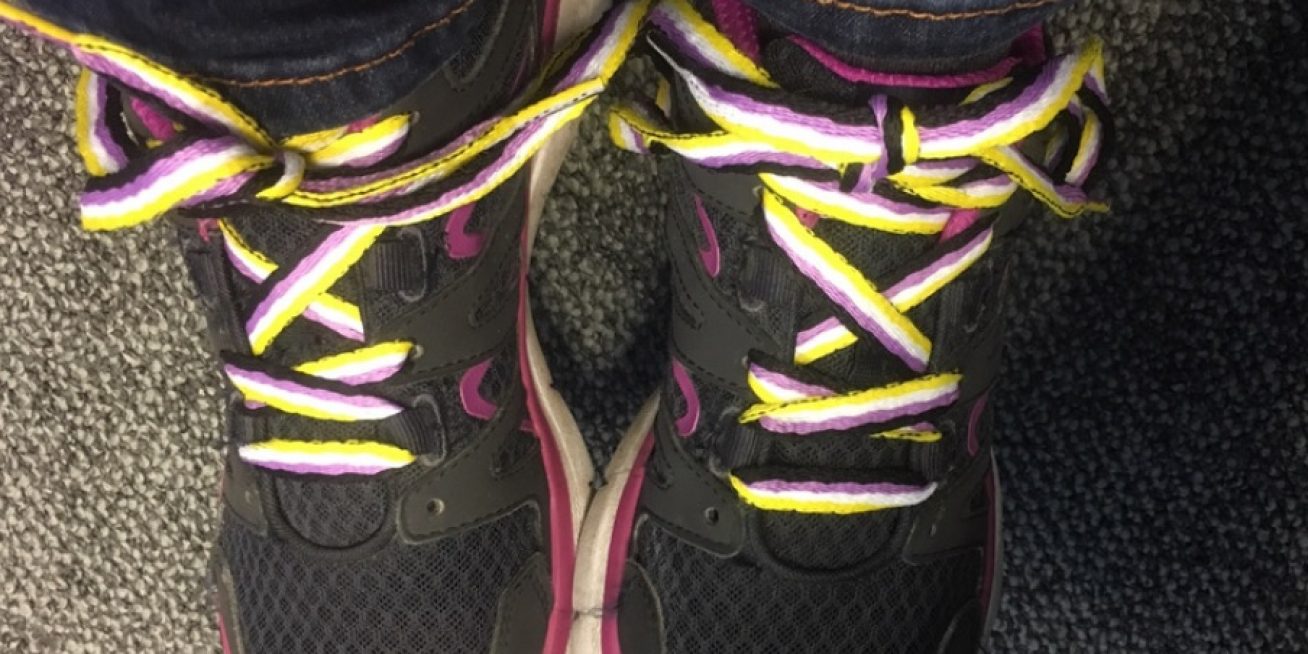