Nāgakuśala describes their pleasure at being referred to using they/them pronouns, and discusses how 'performing' a specific gender can also be pleasurable.

INTERVIEWER: How important is it to you to challenge people who might make assumptions, about you, your gender, and things like that?

NĀGAKUŚALA: It depends who they are, actually – I don’t care, out in the world. I – and then, when people are closer to me it becomes more important. I experience gender euphoria when people ‘correctly’ – in inverted commas, so to speak – ‘correctly’ gender me. Erm, I have a distinct first impression, first memory of that happening: so, I’m on the phone to the secretary of the housing co-op – I’m the treasurer, so we occasionally have a chat about this, that and the other. So, I’m on the phone to her… and there’s a question; I can’t even remember what the question was, but it’s a question and she asked the people in the room at the other end, and she genders me as ‘they’, and I just get this rush of euphoria out of that [laughs]. That feels much stronger to me than any displeasure I feel at being misgendered, erm, in a bad way.

It depends – y’know people misgender me at home; it’s fine, actually. Some people notice and apologise, and that’s great, and some people don’t misgender me and some people do. Nobody’s being… erm… callous, cruel, none of that’s going on. I suppose, and I mean this is a bit speculative, but I suppose there’s a massive difference between being male-bodied and non-binary and female-bodied and non-binary, and there’s swings and roundabouts in that. I’m really happy being read as a man out in the world [laughs], y’know, it doesn’t – I don’t experience that as a problem, actually. In fact, sometimes I experience it as something that’s quite pleasurable. I’m tall, quite big, y’know. I sweep down Briggate [a street in Leeds] and people get out of the way, and I’ve – y’know, I only just noticed that a couple of years ago, and I thought, ‘that’s weird innit?’ But it’s true, seems to be true that happens. I put a long black coat on and a hat, striding through town [laughs] – that’s quite enjoyable [laughs].

But it’s also – I think there’s something else going on, erm… I hope, in the way I communicate with people that suggests, erm, a softness and an availability, or something, y’know even if I’m talking to a shopping – a shop assistant, I want to, I want to connect. And that feels like – that feels like an expression of gender, actually, to see somebody else. Yeah… Now I feel like I’m categorising men as cold, shallow, crazies, which is [laughs].

INTERVIEWER: It’s just language isn’t it, it comes back to language. 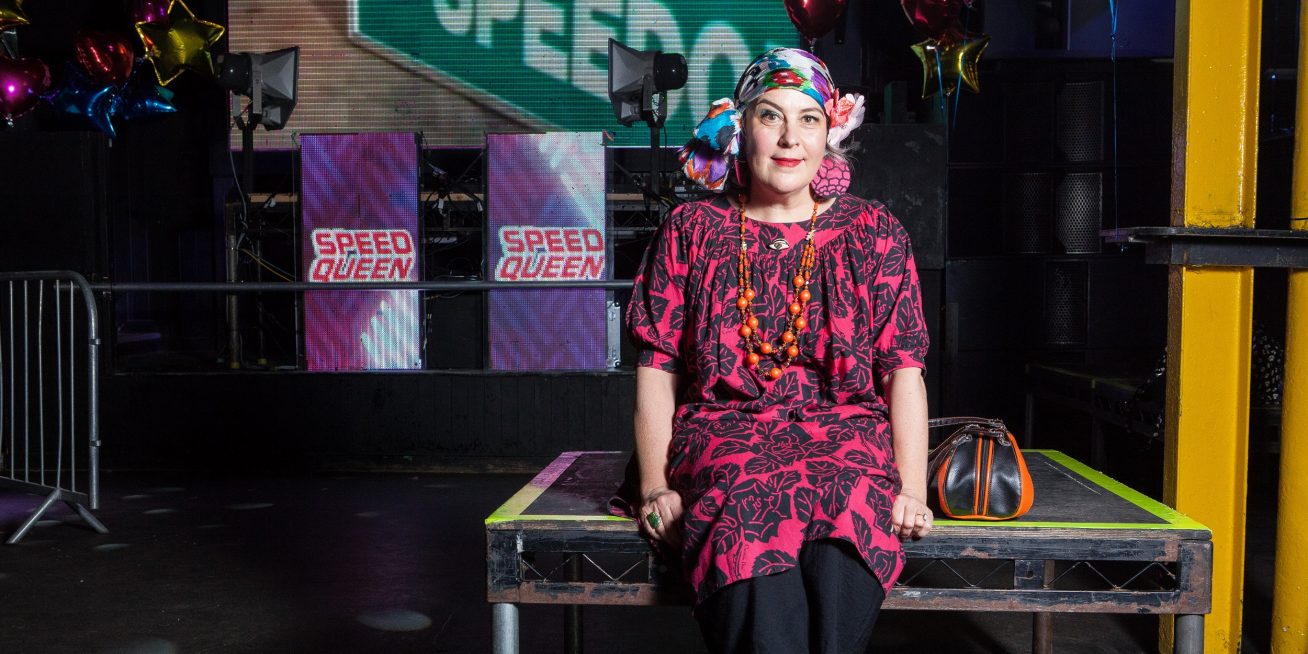 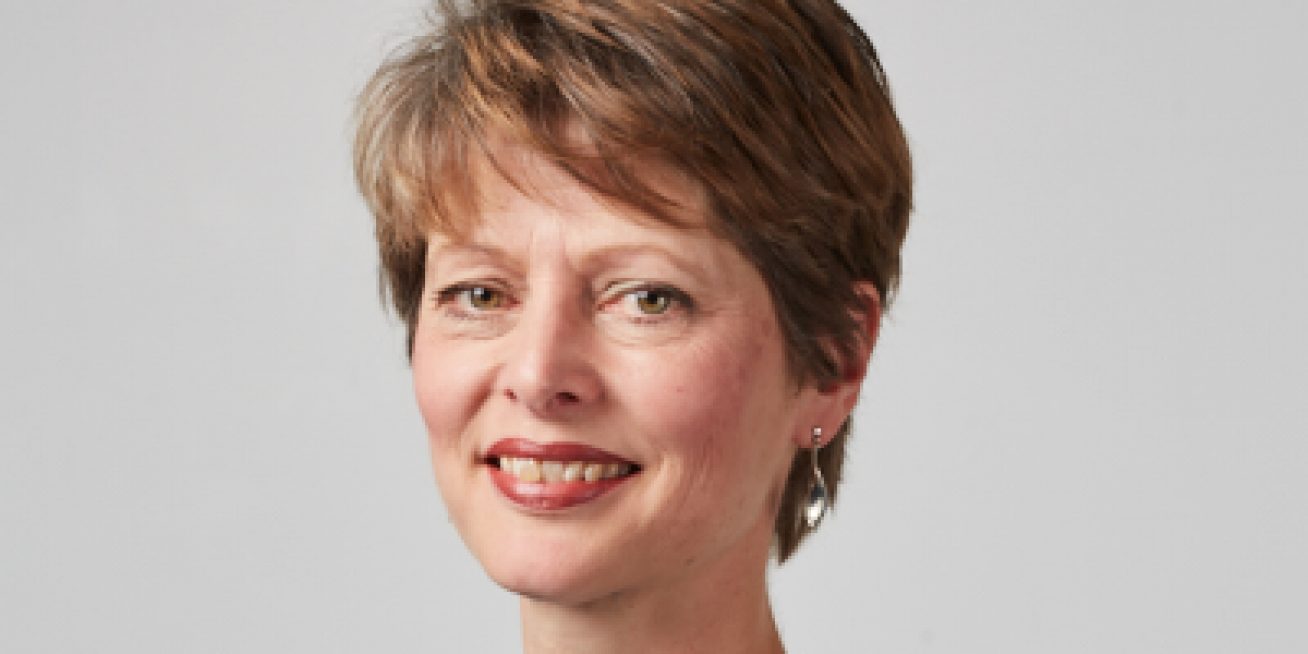