Intersections of sexuality, gender and disability

AJ explores the difficulties of growing up as an autistic child and the inclusivity of different queer spaces.

Interview recorded by Gill Crawshaw on 4.6.2019
Share this story...

This interview clip is provided in the format of a written transcript, which can be accessed by clicking the button below marked ‘READ THE TRANSCRIPT’.

AJ: I came to, sort of, my understanding of my sexuality when I was a teenager… erm but I effectively grew up as an autistic child with no awareness or support. Either from anyone around me or even for my, myself. I didn’t know that was an issue. I also grew up with a lot of anxiety. I think that was probably also something to do with growing up in an abusive household… but I think, you know, those two things together made it really hard for me because I’d often have experiences where I’d find I had done something that was considered to be weird, even if it was just in a small way, but I would feel mortified because I wouldn’t understand why.

It also sort of affected the way that I behave around other people, that I learnt to behave around other by people by sort of mimicking how they’re behaving in a certain environment, and that was sort of basically means that the first time I go into a new environment with new people and new situation I would always be very, very anxious because I didn’t know how to be as a person socially in that environment, it doesn’t carry over. So, as a kid that was very difficult because obviously you’re having experiences of new situations all the time. I’d mostly, again – only in the last few years that has sort of become less of an issue because as I get more used to things like I’ve been to doctors enough times now that I know how that works. I’ve done small talk with strangers enough that I know how that works and I never understood those things when I was younger, and it made things very uncomfortable but I do still have it now. It’s a lot rarer now but sometimes I’ll be going into a new situation, and then I have the same thing again and that’s kind of bizarre as well because most of the time… you know, I do have more confidence now and I feel like I do know how to hold myself and sort of… the sort of social rules for different kind of environments because it is that kind of thing where people think ‘oh there aren’t any rules’ and it’s like, actually, there really are! Like, we do behave differently in different environments, it’s just for some people it happens naturally and they don’t have to think about it. So, that does make it more difficult for me to go into new situations, especially with larger groups of people, especially if I don’t know anyone who’s already there, and that is a barrier for me.

Interviewer: Particularly, what about queer spaces? Do you have any issues there?

AJ: Yeah, I think I’ve had issues on most sides with those intersections with the sort of queer identities that I hold and a lot of the disability stuff, sort of not feeling welcome or included. I think even before I was really aware of any of my disability stuff I didn’t really feel like… the first LGBT spaces I found when I moved to Leeds I didn’t really feel welcome there because it was all based around, sort of, sex and drinking and all those kinds of things, which I wasn’t necessarily averse to but the other thing was that it felt much more like kind of what I’d call an ‘LG’ space. It would call itself an LGBT space but it was sort of… if you were lucky as a bisexual you would fit in but certainly I didn’t feel like there was much awareness of anything beyond that. So, especially when I started exploring my identities and sort of being maybe on the aromantic and even on the asexual spectrum as well, I just felt like there was no awareness of that and there was no sort of support for that, you know, again because… and it’s understandable why that space was focused around like sexuality and you know, the sex side of sexuality but it does leave some people out.

Yeah, and then obviously as my disabilities become more of an issue, then that creates a lot of barriers to me entering those spaces. Like I’ve said, even just a new place I’ve never been to before, new people I’ve never met before, that already is very hard for me. With my fatigue as well it’s sort of, do I have the energy, both to do that but then also to get to that place and to get home from that place? A lot of the time the answer is just ‘no I don’t’. So, it’s quite hard to find spaces that are accessible to me and that are welcoming to me, both on the disability side and the LGBT side. The spaces that I have found have been through people I already know and they’ve been trans spaces usually, especially non-binary trans specific because that is something that again often gets missed out. Even if an LGBT space is open to trans people, there’s usually more awareness of binary trans than non-binary trans, and I think that’s not necessarily a bad thing because often binary trans people are more likely to have dysphoria and need to go through physical transition and that is very difficult, especially with the way that works within the medical system at the moment and people do need a lot of support, but sometimes that can come at the detriment of there not being any support for the other side of people who are also trans but don’t have that experience. 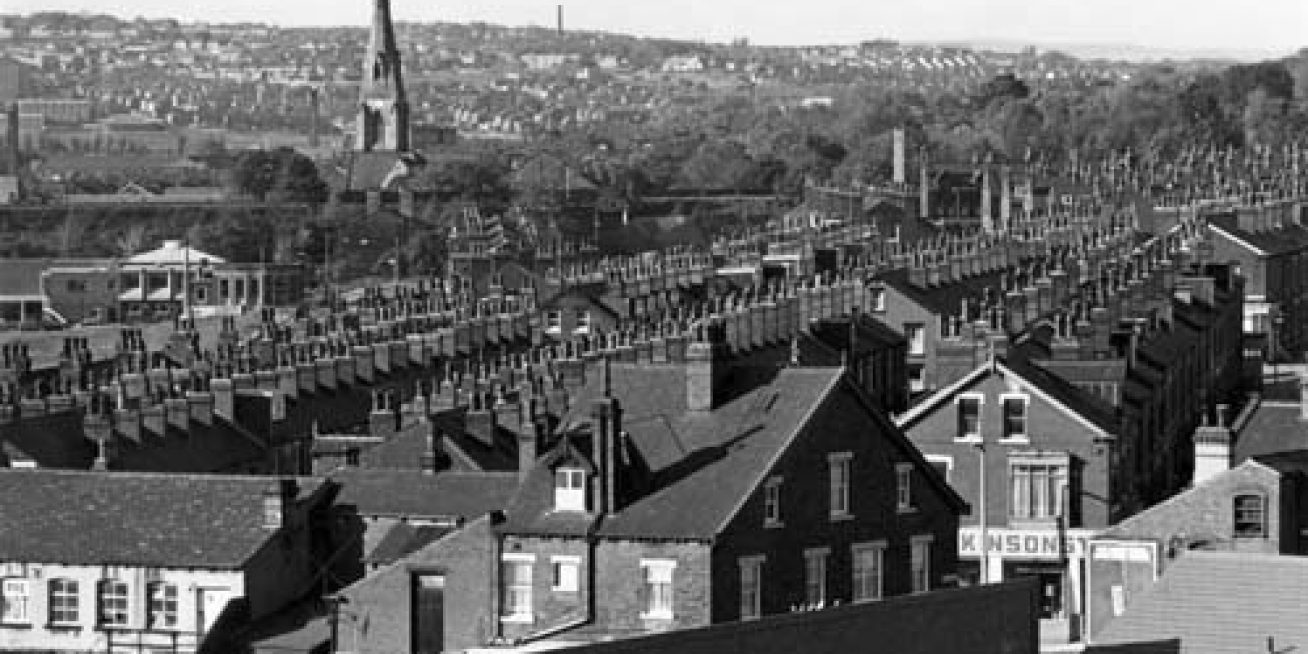