'Queer' as a term of abuse

David remembers a bullying incident at school over a new jacket in 1960s Halifax.

And then I started going to [unclear] Grammar School as I say, which was an all-boys’ school in Halifax. And... it soon [pause] – the other lads that were there, they soon sussed that I was, that I was gay – it wasn’t just me, there were a lot of other, other lads as well. There was a lot of name-calling and bullying and this kind of thing.

And... I remember one particular incident when I was at school, and I must have been about 14, 15, which – it’s stayed with me, all my life basically. My mum had bought me a brand new... like a sports jacket. And I was in – I can’t remember what class it was but we were in, in class, and... and I, I was sort of at my desk, looking forward, and, there was some lads behind me who I didn’t particularly get on with. And they were prodding me on the back as, as kids do in school and this kind of thing. And I didn’t realise until after the lesson, that they’d, they’d actually written on this brand new sports jacket in indelible ink ‘queer’, in big... indelible ink on the back of me, me, me jacket. So... basically what I did was, I, I told the teacher, said, ‘look what they’ve done to my jacket’, and he sent me off to the head, the head master’s office. And the response that, the response I got from the, from the, from the teach – the head master at that time – which tells you what the attitudes were like – were... he looked at it and he says, ‘well are you, Slattery?’ This is to a 14 year old lad, you know, you can imagine it… he didn’t like me either, cos he, he, he was, he was homophobic, you could just tell that... And cos I must – I was 14, I was scared, so at that time I said, I says, ‘no, no, no…’ He says...‘do you want me to write to your mother?’ I says, ‘well, well no, I’ll sort it out’. And he never did anything. Never did anything, that’s what it was like in those days. So what I did then was I, I basically – it, it was – I remember it was a sunny day, and I went to the park, and I threw my jacket away. And, and then when I went home to my mum she says, ‘where’s your jacket?’ and I says, said, ‘Oh, I’ve left, I’ve left it in the park somewhere, I don’t –’ And I pretended to have lost it, cos I didn’t dare go home with it. And that’ll always stay with me.
Go to the full story
1960s Bullying Education Gay Halifax Homophobia 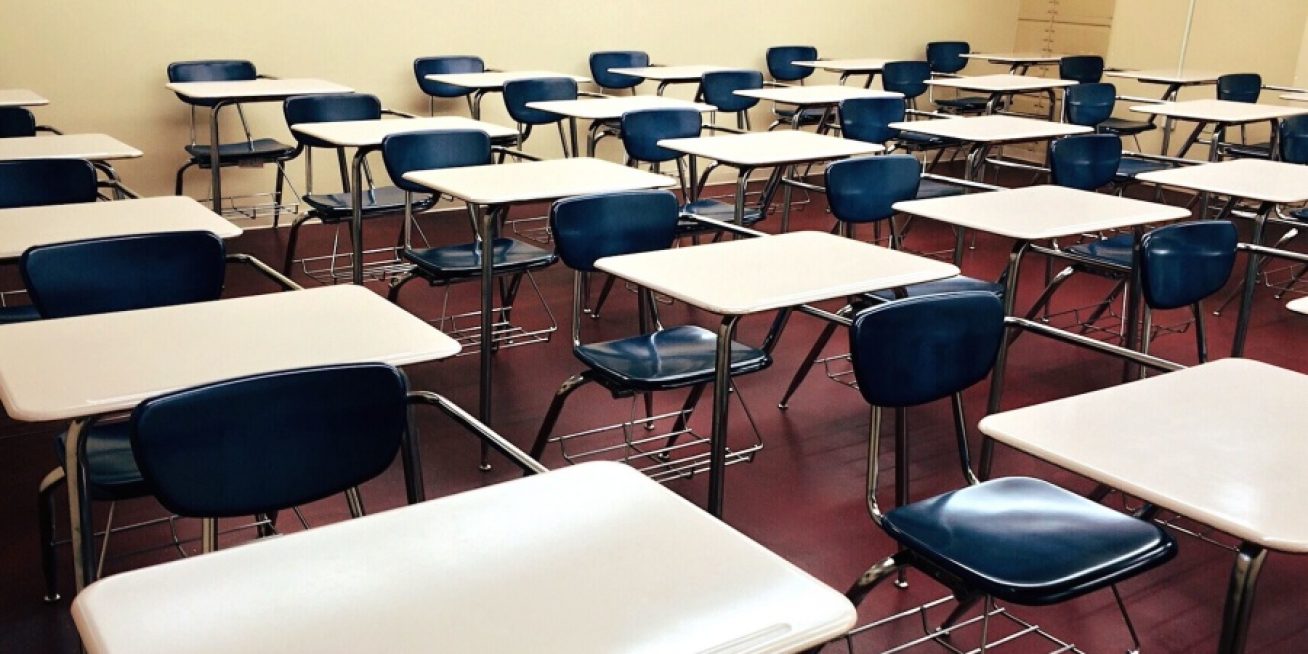