Robbie considers different ideas and terms around identity, having cross-dressed since the 1960s.

ROBBIE: Err, that er, that’s one that’s really sort of been quite, er quite changing I suppose, sort of in the last few years really I’ve cottoned on more to er, to trans as a term really umm, so always I suppose, Transvestite. Er, but I didn’t really find out what, about that until I were, what err… 16, 16-ish y’know, and then er, it were, really, sort of like really quite, er supressed and wearing me sister’s clothes and y’know, never really thought anything about it as a…err, an identity thing, at all really, ahh but er, I suppose in the last few years a lot more so, er I’ve er thought of that. Have you heard of the Beaumont society?

ROBBIE: So I joined that, that would be about, erm… 1990 err, ’97ish or ’8, ’97 probably, ’6 or summat like that. Er and in a way I er, the identification then I suppose I’d just think of meself as a er, as a, as a cross-dresser. Er and, er and then more got into thinking y’know that its, er yeah probably am a female a lot more than just dressing, sort of thing, so that’s… and I’m still, still there really.
Go to the full story
1990s Cross-dressing Older people Trans 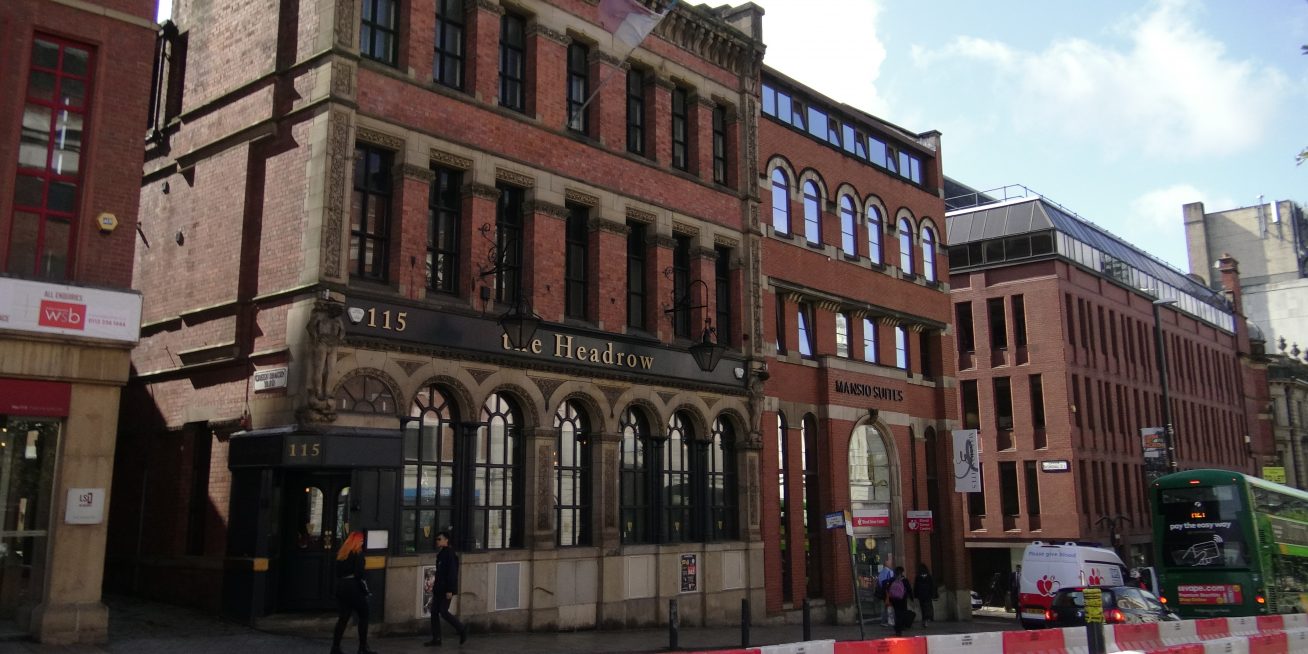