Dylan went along to a swimming session aimed at trans and non-binary people in Leeds and describes what it was like.

DYLAN: Went trans swimming - that was awesome. Last year they did trans-specific swimming lessons [unclear] swimming sessions, they were a lot of fun. So they trialled that in Leeds, so...

INTERVIEWER: Was that at Bramley swimming baths?

DYLAN: Yeah, like, trans, non-binary and binary folx can just go there and - you can't get your chest out, so like, trans women have to, like, wear a bathing suit or trans guys have to - oh, actually, you can actually wear no top, coz there were two trans guys who wore nothing on top, and I was just like, 'Wow, that's very brave'.

INTERVIEWER: Yeah, yeah. It's about, like, I guess, being able to express yourself in that way, in a safe way, as well, that's really good. 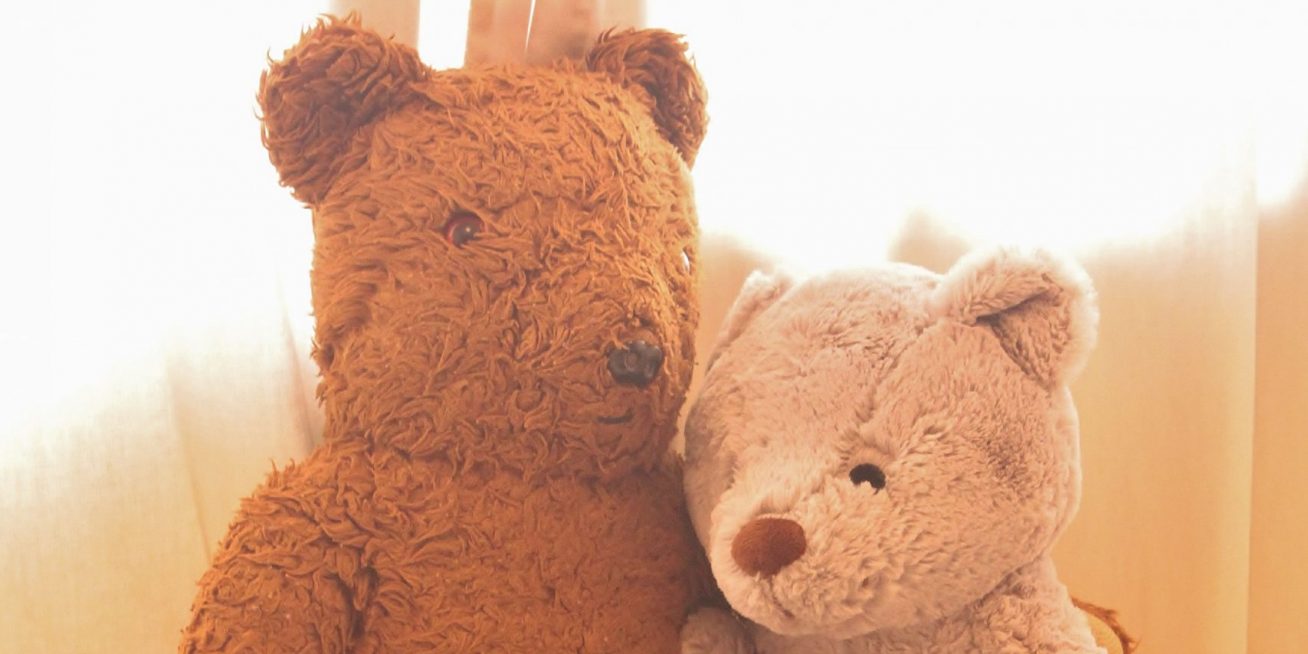