A residential for black queer kids

Norrina describes how it felt to be on a residential in the Lake District for young black queers.

We decided three years ago to have a residential for young black kids, because we all knew of young people that we were working with locally. Manchester actually had its own group, Fusion, that was very difficult to keep alive. In London they were facing the same thing, everything’s predominantly white, y’know, and the other thing I think to say about this from my perspective is that, looking at the other services around in different cities – I’m the old git, right, I’m the one that’s been here for ages, I’m the manager, I’m the one with the power, I’m the one with the budget, I’m the one that decides what happens now. Whereas, some of my partners, they’re kind of like, what, mid-20s, right so they’re still like me 30 years ago, like ‘boss can I do this, boss can I do that?’ And your boss is nearly always a white institution in one form or another. They call me Grandma, actually [laughs] they do, the young people and some of the workers, and I just thought – at first I thought ‘hmmm’, now I think ‘respect, no worry’, I don’t have a problem, call me what you want, Grandma, Grandpa, I could go with that.

So anyway, getting back to it: so the workers, we decided that we’d run this residential and see what happened. So basically we went away to the Lakes somewhere. There was London, Manchester and Bradford, and I think we took about 30 young people – all our staff were black, all our kids were black, and the only white people in sight were our, the place where we stayed, the cooks, the outdoor pursuits instructors, and I have to say they were absolutely bloody brilliant. They were really, really nervous, y’know with the blackness of it all, the queerness of it all, the trans of it all, but they were brilliant, and the kids had such a fantastic time and it was such a moving experience to have that many, y’know – none of us, myself included – I have ever once, only been on a black queer residential and that was, I don’t know, maybe 30 years ago, when I was really young, when there wasn’t really that much health and safety so I just could get two of my mates to come on the residential with me, and we had about 12 kids from Bradford that we took. But it’s like, y’know now you need to this, that – and do y’know what I mean?

So it’s the first time really to be in a group of like 50 black queer people, and for the kids it was absolutely amazing, so what’s developed – that now happens every year.
Go to the full story
2010s Bradford People of colour Queer spaces Young people 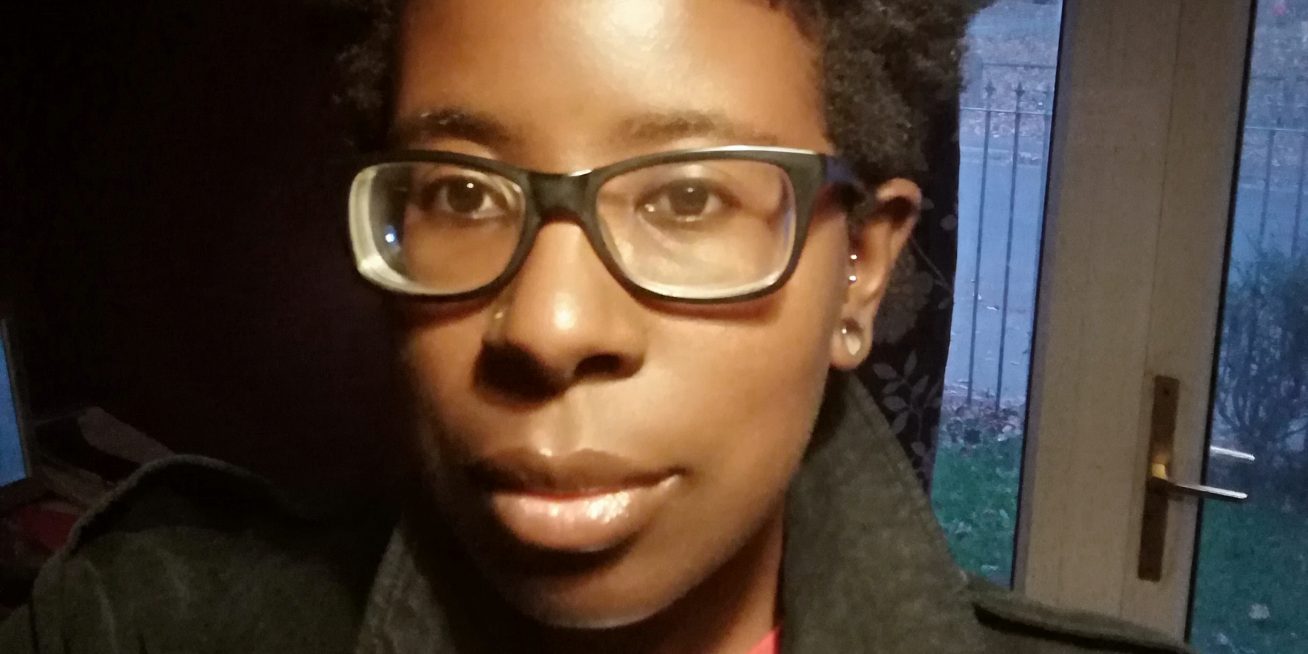