Setting up the 'Be LGBTQ R'n'B With Edges' club night

Jordan created a new club night with R'n'B at its heart, as an alternative to more traditional gay venues.

Be LGBTQ was kind of born in 2016, and it was – it came about because I’d been going out on the scene, y’know on the gay scene and then on the straight scene as well with friends, for about ten years. I’ve got a real passion for R&B music, and I’d find that I’d either have to go to straight places like Norman’s, or Fruit Cupboard, which is now Backroom, or Revolution or wherever to hear R&B music, but not be able to flirt with guys, whereas when I went out with my gay friends, it was to go to Queens Court, Fibre, Mission – flirt with guys, but then, be a bit depressed about the music policy [laughs]. So I just decided, let’s think of this brand, it’s called ‘Be LGBTQ’ and its offshoot from that is ‘R&B With Edges’ – the name came about simply because I tried to think of a title that could be soulful and try and describe what we wanna play, R&B with music at the focus, and then we want the edges to be rap, dancehall, house, and still have pop there, y’know from more traditional gay venues, at LGBTQ venues, but just make it so much more funky and soulful and passionate and all about the beats and the bass and the subwoofer, and I love like – I’ve got a passion for N*E*R*D and Neptunes and Timbaland, Missy Elliott, all that kinda music I adore, and then obviously there’s Beyoncé, Chaka Khan, Whitney Houston, Luther Vandross, up to people like Bryson Tiller now.

So, I wanted a night that incorporated all that, and it wasn’t – it wasn’t really about it being a Black night, even though it’s music of Black origin, and I’m a black man, a proud black gay man, but it wasn’t really about that from the impetus, it was purely about getting people – all nationalities, all cultures – in a room to hear some good music that were LGBTQ, and then, weren’t afraid about being to, being able to express, kind of, their desires or flirtations for people, but still hear great music as well and not have to compromise it on a night out, instead of going home and being fed up and like ‘Okay, let’s get drunk’ or whatever cos you can’t really dance cos the music’s not that great.
Go to the full story
2010s Leeds Music Queer spaces Representation Social scene Venues 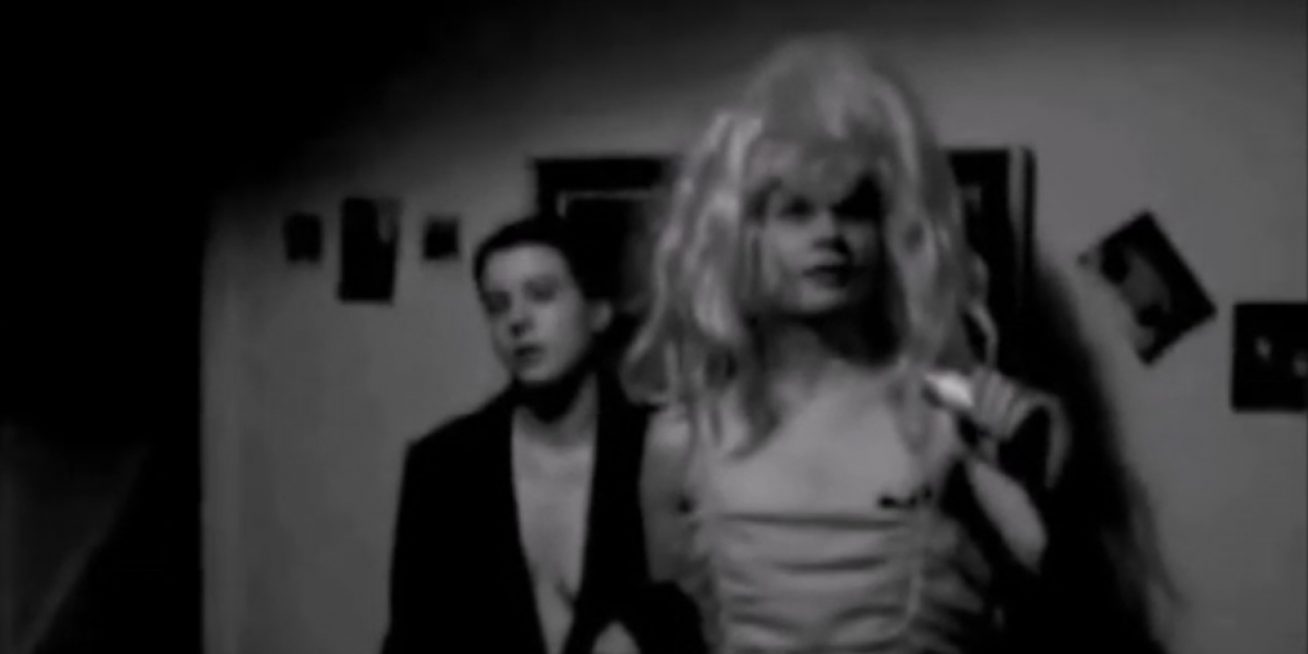 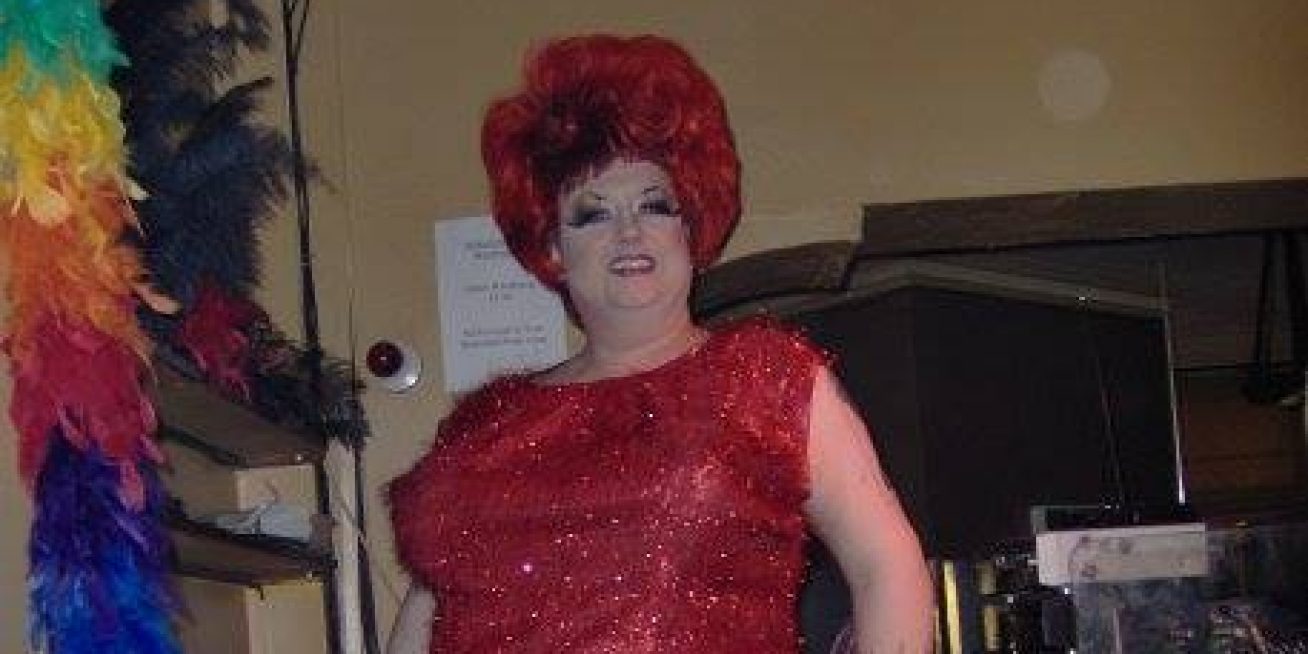