This interview was originally conducted for an Arts Council-funded project by Wakefield Museums Service in 2017 and is used with their kind permission. The interviewer was Steven Skelley, a Collections Officer at the museum, who has also very kindly supported WYQS.

I ended up working there 15 year. Because I just never left. I ended up running the kitchen, I ended up behind the bar, I ended up arranging all the entertainment. But I mean, it were fantastic times at Zeus, absolutely fantastic – some of the best times I’ve ever had in my life, and it was something that I never thought that I’d be able to do because the drag queen they had there, Phyllis, who left to go work in Gran Canaria, he were legendary in Wakefield, legendary. He owned Wakefield drag scene, and I don’t – I says, ‘there’s no way I’m going to step into his shoes’. And they had a lesbian DJ on called Trixie Firecracker for a few year. So I started doing Friday nights, just doing’t odd bit. And she kept wanting me to do Saturdays, I says, ‘no, no, I don’t wanna mess wit’ entertainment, I don’t wanna be introducing t’entertainment and doing anything else’. And it were like, and one day she phoned in sick, and halfway through, all of a sudden, I looked up and there she is in front of the thing, and she went... [makes funny noise]. Oh she were fantastic were Trixie, she were just one of these typical [gravelly voice]: ‘ee, y’all right girls?’ She used to do very fab Marge Simpson impressions. But she says, ‘well now you’ve done it once, you can do it again’, and I can also remember finishing the show, by singing ‘The Show is Over’ and swinging me false tits over me head [laughs] I just says, I said, ‘there you go, that’s final’ I mean, when it got to the stage, they used to have a dressing room on t’stage and it always used to look like one of these European toilets, where literally, you stand behind it.

And, one particular night, I used to finish off with, I used to finish off with Oliver, you know Oliver? Going ‘oom pah pah, oom pah pah', that’s how it goes. I used to do that but I used to stand on t’speaker by t’thing and Nigel used to shit his self when I used to do that cos he used to think, if you’d fall off… And then one particular night I finished off with an old punk song, a Wayne County song called ‘If You Don’t Wanna Fuck Me Baby, Fuck Off’. And my other half then, and that I’m with now, that I’m married to, Liam, I mean, it were like he were in rapture cos I were doing this punk song cos he’s an old punk rocker. And I thought, I’m looking and I’m looking at t’dressing room and they used to have some ladders behind it and I’m thinking, ‘hmmm’, and so it gets to’t instrumental bit, all of a sudden I disappears and next thing you know is that I’m sat on top of’t dressing room, swinging me legs about with, just in me bra and tights, wi’ me, swinging me knockers about. And jumped back down, ripped ‘em all off, wiped all me make-up off and just stood there basically in just me tights. The whole crowd went absolutely barmy, but then it got to the stage where every week they expected me to do that.

But it, I mean it is so ‘umbling and fantastic, because – the amount of people that’s come up to me, I meant specially when Bretton Hall College were here, and all the students used to come in and say, ‘we used to get such a feeling on a Saturday night, knowing we were gonna have such a good night because you were on stage’. And it got to the stage where I used to end up with the stage covered in all Bretton Hall students all dancing about and singing ‘I Am What I Am’ and, and Atomic Kitten’s ‘Whole Again’. They used to love me to do Atomic Kitten’s ‘Whole Again’ but I used to change the words to ‘you can lick my ’ole again’ [laughs] But it used to be fantastic, it really was, I mean you couldn’t beat them nights. And the amount of people that are still, even now, mention it… it’s really fantastic, and I think, ‘yeah but, it’s only me’, you know what I mean? I just feel like it’s still just being me. But it is fantastic, it really is.
Go to the full story
2000s Drag Music Social scene Venues Wakefield 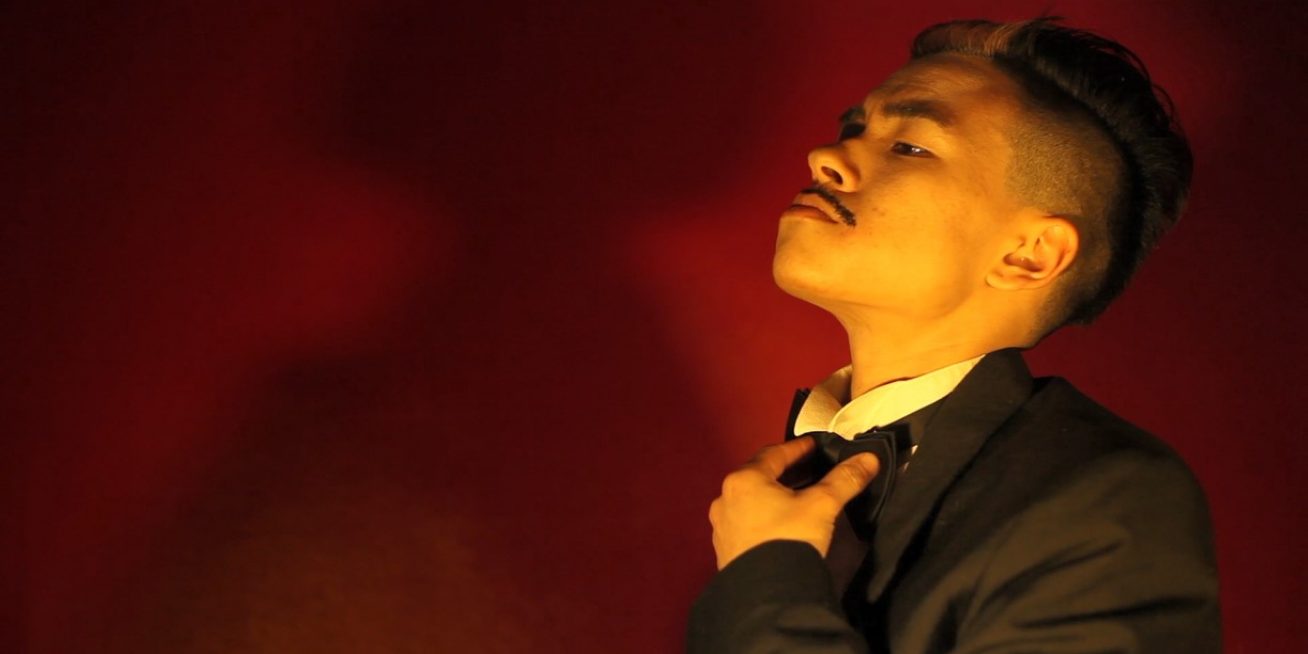 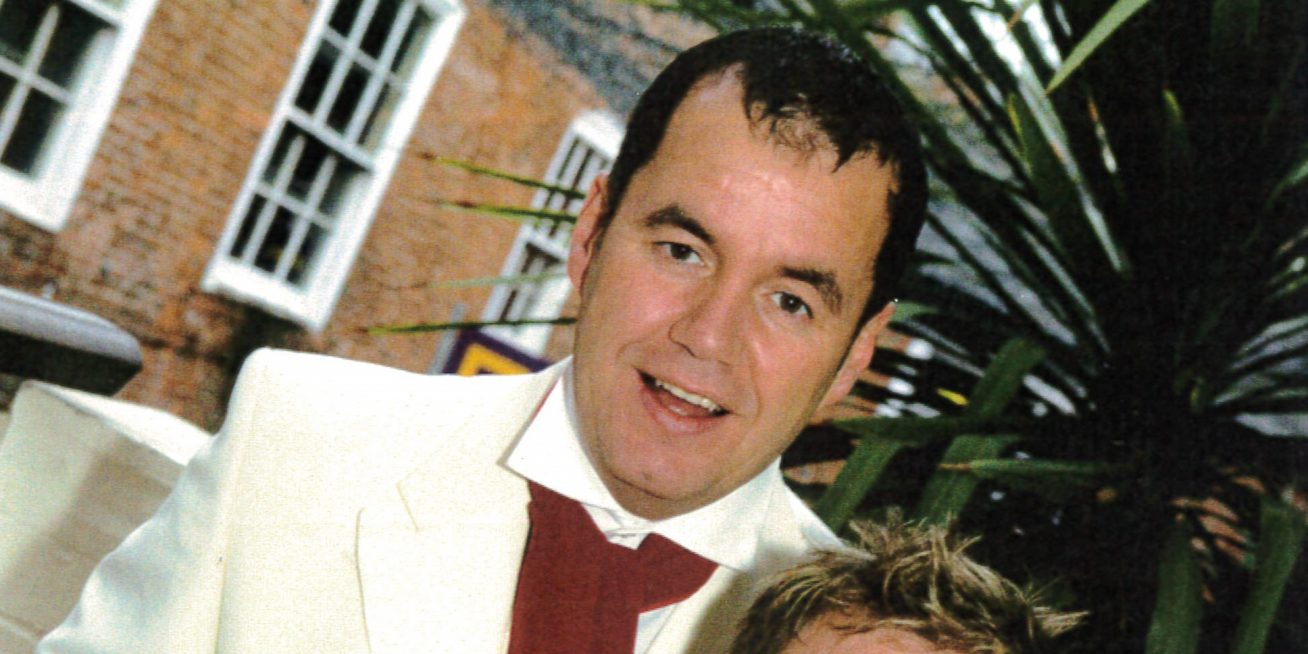