Ruth feared that coming out during her nursing training in the 1980s would affect her future career and she would be seen as 'untrustworthy'. Having distant boyfriends and denying rumours seemed like the safest approach.

Again, it's interesting looking back, because by the time that I was leaving school, I, I had a succession of boy friends who were all pretty unavailable. So, Gary was in the Navy. John, who erm, I was in a relationship with for quite a while, and then it does appear sort of later on in the stories, he was in the RAF.

Erm, and I had my, my first set of relationships with women erm, were not one, well, were erm with other students, were with, erm... I had quite a long term relationship but as I say, it wouldn't have been called a relationship erm, with somebody who I won't, I won't name for now who was also a student nurse erm, as I was, and we lived in the nurses home and she had three flats. Erm, per three bedrooms per little flat with a kitchen. Erm, and we had a, a relationship and spent every night erm, together in the same bed. We're very, very sort of close but she was with a married man. Erm, and I was with John from the RAF. So we both sort of in effect have this sort of erm cover story.

Erm, and... I think I was probably the first in that to start to question and think this is the, this is the important relationship to me. Erm, I'm not sure it ever was to her, but it was very much, you know, we were in effect living together. But then these men would occasionally sort of come home or we'd have to go and be with them. But that would be the only time we weren't together or whatever. Erm, but we did it in that, I don't think people sort of, we didn't sort of say to everyone, 'oh yes we're having sex', but we erm, we did it in many ways quite openly.

Erm, and I do remember when I hadn't been at the School of Nursing for very long, um... a nurse coming up to me and saying erm was I, was I gay? And there were rumours that I was erm, and I, to my embarrassment and forever shame completely denied it and said, 'absolutely not, I've got a boyfriend in the RAF.'

And I would say that the first few years of my lesbian life were spent in that, in that kind of state erm, and that all of the erm... semi-relationships, I had were with women who went, were, were involved with a, a man. I think it was a big issue in terms of being a psychiatric nurse. As I say, there's been this issue throughout my childhood around not being gay and my dad and male nurses and certainly at the time, I was absolutely sure that if I'd have said, 'yes, I'm gay', that I would have been, that my work would have erm, that I would have been removed from working closely with some of the women patients that I worked with.

Erm, I think there is no doubt that that would have, that would, that would have happened. And in fact, the woman who would have asked me whether I was gay. Um, I knew that she was. And I knew that um, she was not considered sort of trustworthy, et cetera, although she was a staff nurse. Erm, it was very much, um, there were patients on our wards erm who were there erm, and sexuality was seen as being part of their mental illness. Erm, part of their, certainly the reason for their, their mental distress. Um, I was becoming aware in those years of people who were committing suicide because they didn't want to be gay and felt that they were, a couple of young people who, who I nursed or worked with, that was the case for, um, and... [unclear] I'm sorry to say that I never at that stage, I wasn't brave enough to er say, 'oh yes, I am'. 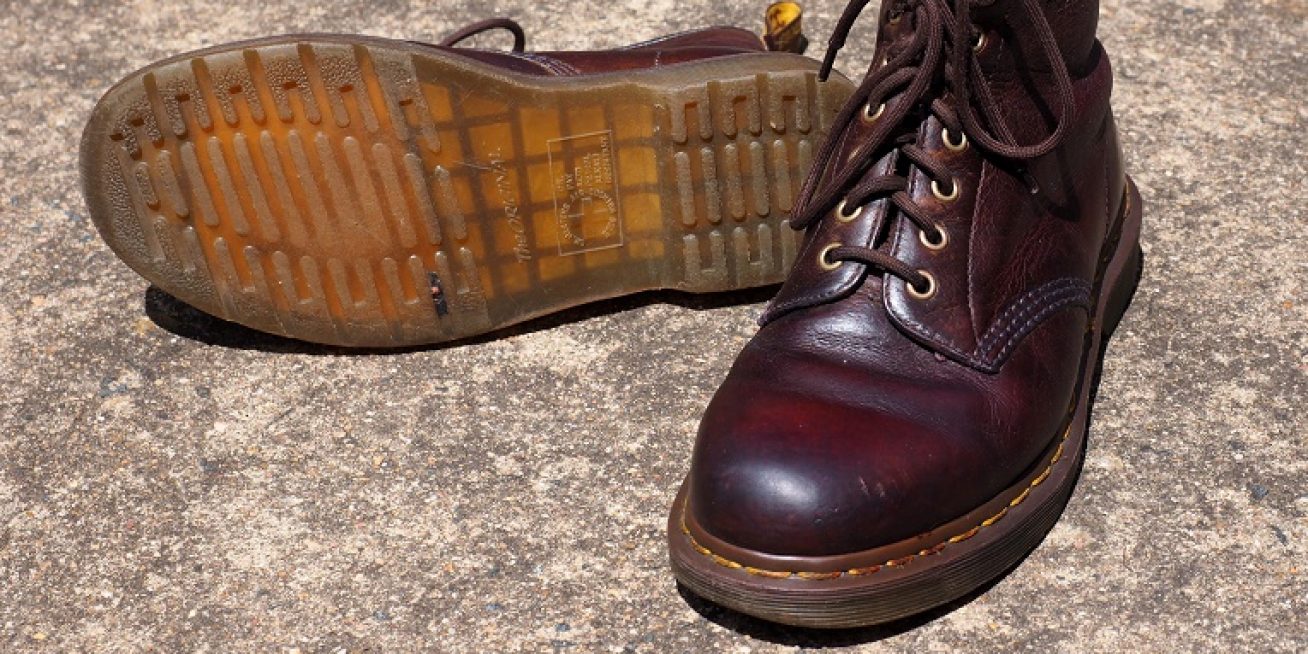