Joining the Campaign for Homosexual Equality

Raymond describes joining CHE (the Campaign for Homosexual Equality) and going to his first meet-up with the Leeds group in the 1970s.

And in one of the 'Gay News' that I picked up, it says, “Join your local CHE group for three pounds instead of five pounds.” So, being a Yorkshireman, I sent off, and, because I was desperate to meet people, I said I’d do anything. And I didn’t realise what that was going to mean. So mainly the group met on a Friday evening, but me being different, I met them on a Sunday, where they went out to Jerveaux Abbey and Middleham Castle. And again I was maybe pooing myself thinking what kind of freaks [...] am I going to meet? And the first person that turned up was a bloke called Geoff, who at that time was the convenor. And when I thought of all the stereotypes of gay men, when I opened the door to Geoff to get in his car, to go on this trip, it went out of the window.
Go to the full story
1970s CHE Gay Leeds Social scene 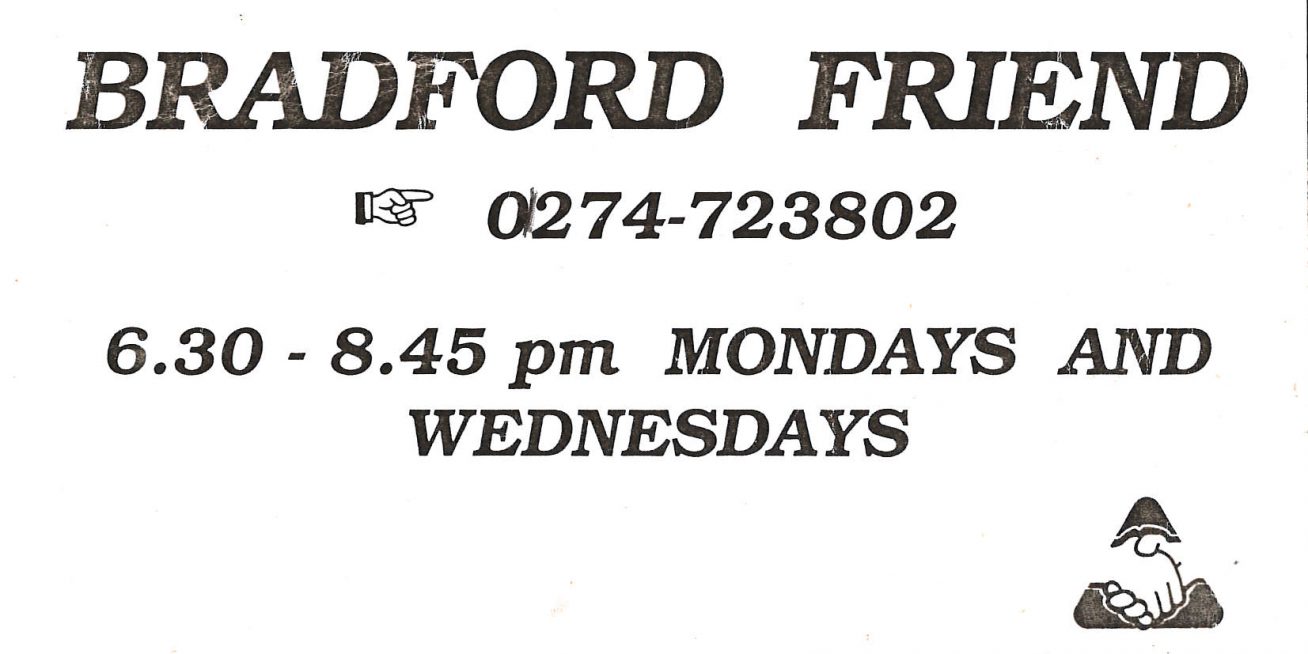