Male homosexuality was partially decriminalised in the UK in 1967 but, as Robert explains, this meant gay men could be targeted by police in new ways.

ROBERT: And they brought these horrific offenses, y’know, importuning for an immoral purpose and gross indecency, which never existed till the, the criminal…when it was changed. They all make it appear as marvellous when it was made ill…, legal but it was only…it was made legal and made illegal for thousands of other people, there were these new offenses, were brought out. It was pretty awful, cos if you got your name in the paper for doing anything, you’d be thrown out of your job. They’d just simply throw you out. Say, ‘You’re…you’re queer, get out!’ Nothing you could do about it.

INTERVIEWER: So, in that kind of…erm…environment, and that sort of context, how did it feel going cottaging at that time, knowing what the possible repercussions might be?

ROBERT: I think it’s something…it was a…for a lot of people the danger, the most popular cottage were always the most dangerous [laughter]. I thought it rather silly but, to, the danger, for a lot of people, they rather liked it. I think, for a lot of people they probably wanted to be caught, perhaps, if they were married. And they probably thought if I’m caught, it’s gon…I haven’t the guts to sort o’say to everybody, I’m…I’m an homosexual man. But thought if I get caught, it’ll…that’s always been one of my…I always thought perhaps that were the reason, but, there were lots of married people, and people who never in a million years admit that they were gay. An’ if they see…if they see you at work or some other…I remem.., I know once, I used to go cottaging and I used to meet this chap regular, and I went into the hospital, to visit somebody, and he was there. He was um…I think he was a male nurse or an auxiliary, an’ his face went red, an’ he scurried out of the room. Really, really frightened. But I think a lot of people did it for that reason. But they…it was popular, the cottages, it was very popular.

Well, my attitude to it, the only way I could see somebody who was like a proper man, who was straight, cos most of the gay bars, it was really, y’had to be, y’had to be camp. The pressure was on ya. I know somebody who went into the gay bar, who was quite straight and rather nice. After going to a gay bar for three or four months, he just felt the pressure, ‘I have to be camp, I have to act camp’. Like, like straight blokes, they aren’t always very macho, but when there with all their mates, they go to the football match, they’ve got to behave as though they’re macho. On the gay scene, in those days, y’had to behave as though you were camp. Or you had to be a clone. And neither particularly appealed to me. But I found I could, by going cottaging, or whatever, you could always find somebody who you could relate to, who you sort of found attractive. That was one-of the reasons I did it, as well.

INTERVIEWER: An’ I’m just curious, going back to the starting point, when we began to talk, an’ you mentioned about some toilets in the Merrion Centre…

INTERVIEWER: erm, and I’m just, I just wonder how you, you said they’d got a reputation…

INTERVIEWER:…and I just wonder how you knew about that reputation. Was it…y’know, how do, how did gay men get to know about those places at that time?

ROBERT: Well, well I just saw people hanging round and just standing there. Actually just standing there, and it became apparent that these things happened. And of course, when I chatted to somebody who said, ‘ooh, that’s a better cottage, that one. That’s a cottage [laughter] down ‘ere. Well, I didn’t know they’re called cott…this chap says they’re called ‘cottages’. I said, ‘ooh’, and he told me about the various other places where there were, where cottaging used to go on. And he took me round, ‘this is a cottage, and that’s a cottage’ [laughter]. And of course new people used to come on the scene and old people would take them in cars and show them all the cottages. If it was someone young and attractive of course they’d go with them, round with them for a while, then perhaps introduce them to the pubs. And, led them into the pub scene. Lot of people…were brought into it by cottaging and then they went on into the pubs or the clubs. A lot of people did it that way. But, err, oh yeah, there was, they were notorious places. I suppose people, well everybody, certain places, every…most people knew. They probably wouldn’t go down, they’d ‘old on and go to another [laughter] toilet, which was more [unclear].

Cos, the police, it was notorious for the police, it was a great way to arrest, y’could make 20 or 30 arrests in a day, y’see. If the crime figures, probably, were down they’d bill Garforth police, send a couple of rather dishy looking coppers up. Cos it was tho…the days when they had the tight Levi jeans, and they used to sandpaper them. And they used to sandpaper them ‘til they were very frayed, and they used to sew patches on them. They were rather sexy. Really tight. But o’course they send these rather dishy young policemen in their twenties, who’d, who’d see you wa…stan…sitting on the bench near the cottage, or standing, they’d lick their lips and go down into the cottage, y’see. And that’s what they used to do. Agent provocateur it was called. Of course, when it got to court, they’d say, ‘Oh, it was just observing, and…his colleague, he of course would have exactly the same statement as’t’what had happened. And of course, they could arrest 20 or 30 people in the day. It was great for bringing their arrest figures up.

Yeah, I know where I used to live there was a cottage down the road at Stan…, I never went, it was too near my house. But in the local paper The Pudsey Times, they’d got, they must have had a purge on, cos they’d got loads of arrests, cos in those days they were the erm, Pudsey Magistrates Court. And of course these people who had been caught were actually from Bradford and in the centre of Leeds. And of course the Pudsey Magistrates – ‘we don’t want this thing going on in Pudsey’. And these poor devils, I think they were fined something like £250. Well, the same offense in Leeds would have been something like £25, £50, but these poor devils…Of course you’re talking about 19…probably…80s, so I mean £250…would be nearly a couple of thousand [laughter] pounds now. But, of course, their names were in the paper so the poor devils probably, might o’lost their jobs and everything, yeah. But, it was pretty, it was pretty grim in those days. But, the cottaging, but people…didn’t deter people from doing it. People did it and they…did it. 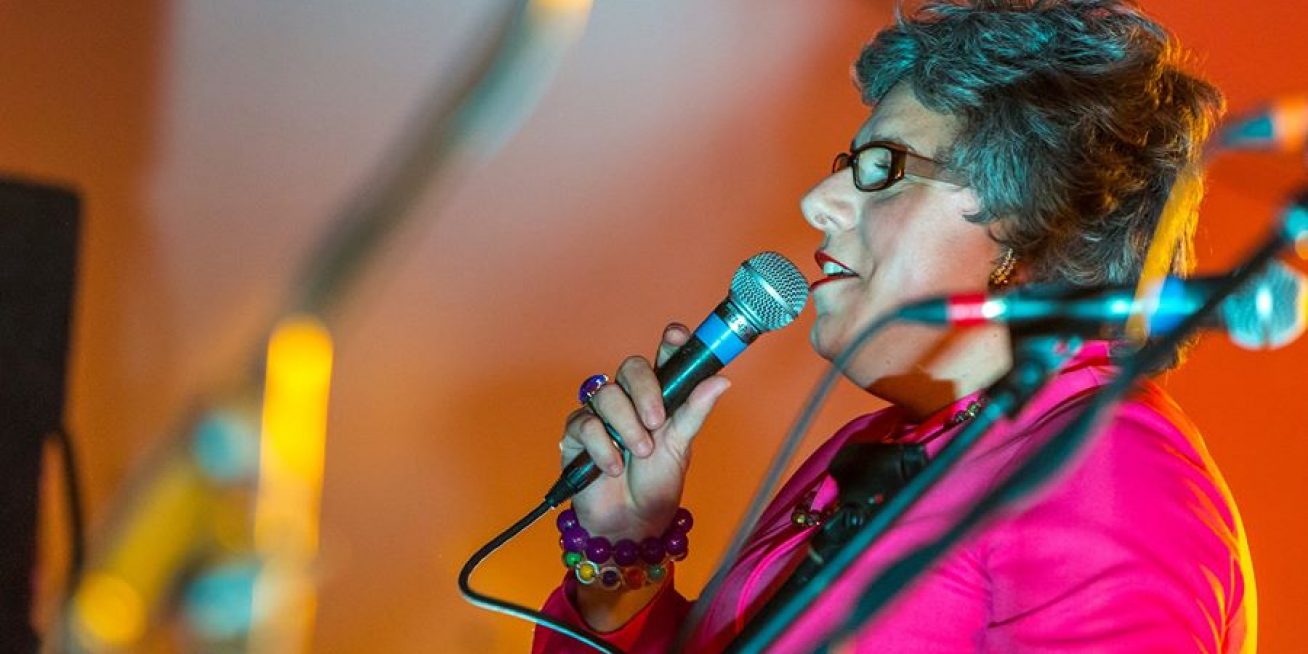