After being forced to leave Cameroon because of his sexuality, Epie came to Leeds and started to feel at home.

Epie’s interview is from a series of recordings carried out with African Rainbow Family (ARF). The group is a non-for-profit charitable organisation that supports lesbian, gay, bisexual, transgender intersexual and queer (LGBTIQ) people of African heritage and the wider Black Asian Minority Ethnic groups. You can find out more on the African Rainbow Family website.

Being in Leeds it’s... this like... It's like starting all afresh. Being in Leeds was the only place like I really felt like I'm at home… I really felt free like... I could really do anything I wanted to do or what I love doing. That's only when I came to Leeds because... Even in London I still had that like... that notion... I still had that fear in me but not till like... It was in MESMAC actually, not till I came to MESMAC like, that I really found certain comfort and received lots of support. Not only Andy referred me as well to like therapist... psychiatrist. So it was a great help. At times you even need, even trust that person to, like, to share your concerns with times. That's all you need, someone to share your concerns with. So I know only till I got to Leeds that I had all that... all that support. 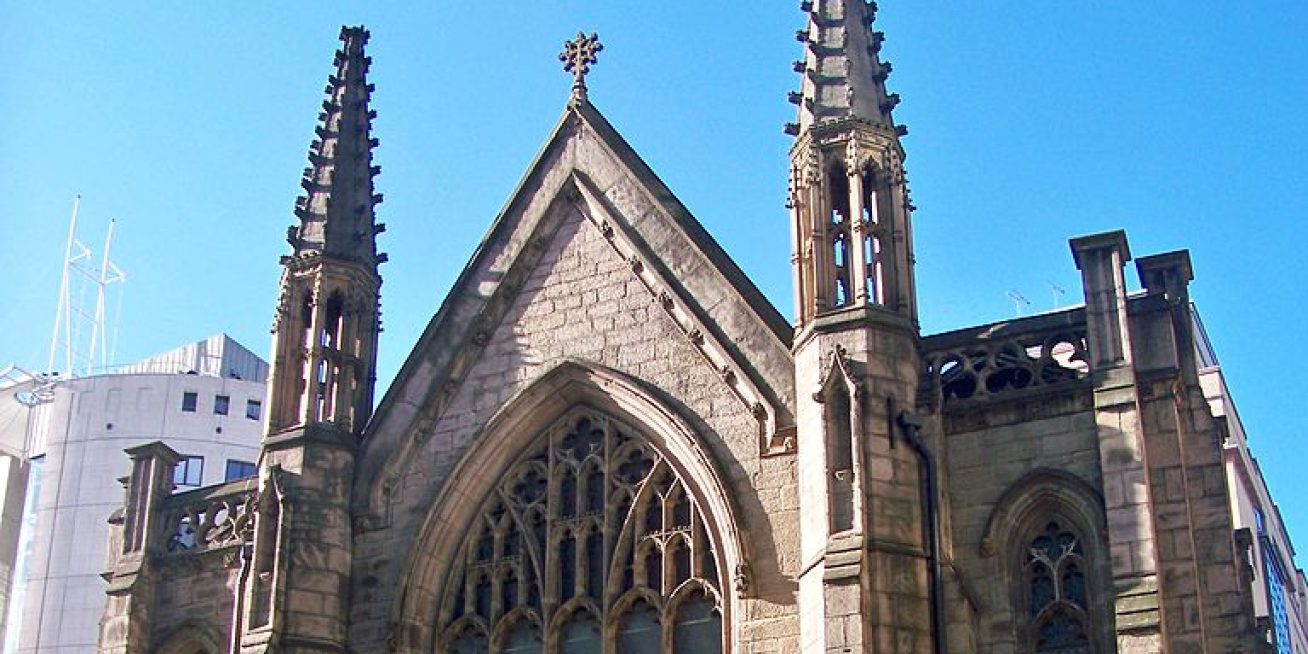