Dating apps and the erasure of queer spaces

Hannah talks about her experiences of using dating apps and why they have become important as a means of meeting people.

Oh well it’s sort of like the endless cycle of ‘euch, I hate apps, I’m done with apps’ and then going back on them. And then having dates and then… like, to be honest all, well, most of my dates go the same way which is like, we have a nice time, I don’t fancy them and we become friends. [laughs] So I’ve actually made quite a lot of Tinder friends. Which is cute. And I’m sure straight people aren’t making friends on Tinder.

Erm, I recently downloaded OkCupid and got a couple of upcoming dates on that. I went on a date the other day actually, with a trans man. But then, I didn’t fancy him. But he was super cool. And er, I dunno cos I’m on Tinder I would say like I am a woman and I am interested in women. But, OkCupid’s cool cos there’s like basically you can say that like, I don’t wanna be seen by straight people. Like, that’s a box you can tick. Which is a box that I think life should have! [laughs] But erm, so then you can sort of like people that I wouldn’t see on Tinder come up, like trans men who I, you know, open to dating but I don’t wanna see straight men on Tinder. So you just turn them off.

HW: So, yeah I guess it’s like a millennial thing. And I think it’s something to do with the erasure of queer spaces. Like, back in the day when like, queer people and straight people weren’t as like integrated in social spaces. You would go to the queer bar and meet queers but now like a) most of the queer bars are full of straight people and b) most of them suck. So, and you know there aren’t any like women or not-men focussed spaces. So it’s not like you can go to a quote-unquote lesbian bar and meet women or people who aren’t men. So I think you kind of have to do it, well you don’t have to but like, if you don’t have those kind of spaces like it makes it much more important to be on these apps.

HW: Like, I was chatting to like, my therapist who’s queer, she’s a lesbian. And she was like, ‘oh back in the day we had our spaces’. And you know for the reasons that like if they went into like straight spaces they’d get like beaten up and all this stuff. But like, they had like, she said they had like a much more like community vibe that’s been lost and I guess in order to pursue dating you do have to have these apps. 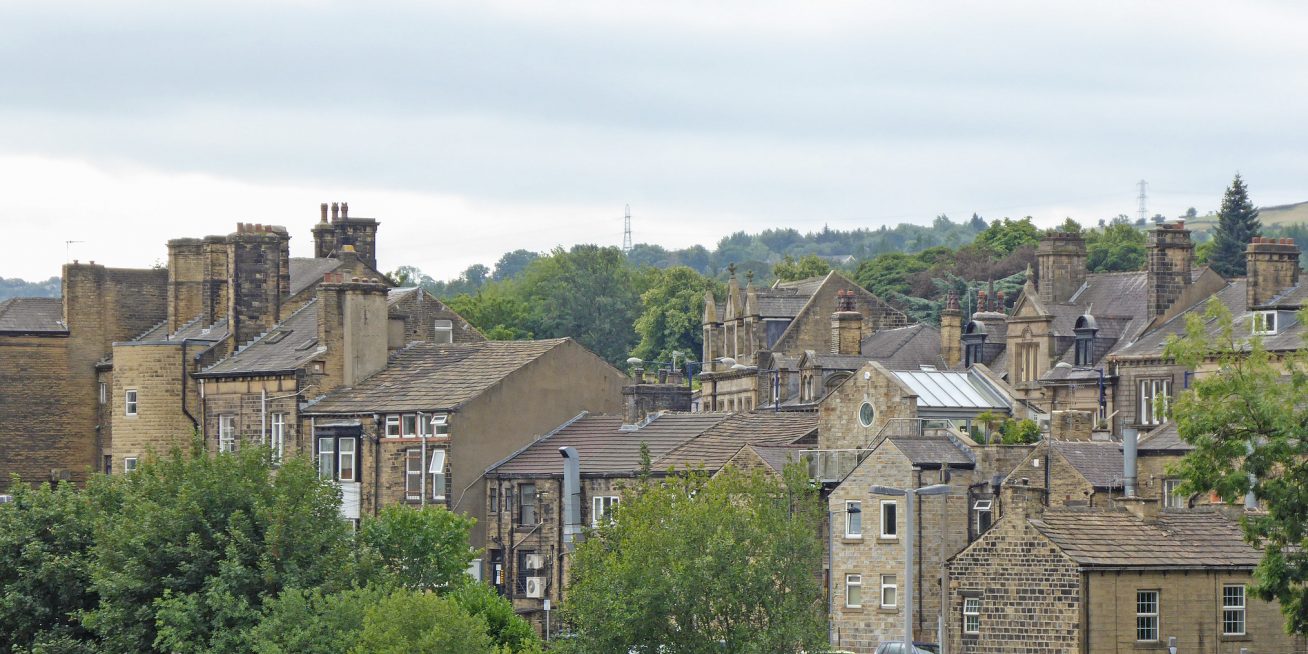