Club archivist Jonathan looks back over the history of the Leeds Hunters RUFC.

JONATHAN: Yep, I’m Jonathan. I’m from Leeds. I’m 33, and I’m bisexual and I’m mainly here to talk about the founding of the Leeds Hunters.

INTERVIEWER: Thanks Jonathan. And with that in mind, are you able to tell us a little bit about how Leeds Hunters started?

JONATHAN: Yep, so Leeds Hunters is an inclusive rugby team that started in 2016, late 2016. And what happened was that Rob [Wilson] - who’s pretty big in the Leeds community, I think it’s fair to say - put out a post saying: ‘Is anyone interested in forming a rugby team that’s going to be inclusive?’ And a few people responded; I was one of them. There was couple of other people, and Rob did quite a bit of, like, reaching out to the two main governing bodies of rugby, Rugby League and Rugby Union. Rugby Union were the ones that got back in touch with us. Also there’s more interest in Rugby Union, think it’s easier to get the players cos it’s bigger, unfortunately, but [laughs] – and... they got in touch and decided ‘let’s have a meeting’.

And there were me, Rob, and another person available for that meeting, so we went along to I think it was the Village Hotel in Headingley? It was very busy, and we ended up on a small sofa. Just four of us or five? Five of us, cos I think two people came from the RFU, but they’re community leaders, and they talked about setting up the rugby team, and that – because we’re a starting rugby team, a community team, they’ll do a programme of so many weeks’ training for us and then sort of help us along the way, but from that point on, they would develop the – it’s the idea that you develop your own team. And then it was decided that in November we – that year we had our – just after the Leeds Film Festival we had our first rugby training session at Roundhay Park. You know where they put rug – that one set of rugby posters – yeah. And it just sort of went on from there. Got to a point where [pause] they were, they helped set up the first game, which was in... January 2017, so it was fairly, fairly – they, they helped us with some players and stuff.

We played a local team called Yarnbury, the fifth team; they won cos they had loads of experience, but it was the first time that an inclusive team had played in Yorks, like, a Leeds – there’d been no Leeds-based inclusive team in Yorkshire. Actually, technically that’s not true, there was another one that didn’t really get off the ground very well, a few years before that, I... can’t remember what they were called. But this was the first, like, proper effort to get it off the ground. And, yeah, it kind of rolled on from there. More people got involved, quite a few people came down from, like – students, Leeds Uni.

My favourite tale was one of the lads turned up and thought inclusive meant ‘all abilities’ as it was just a straight guy! [Laughs] And he didn’t realise it, it just – he – and he loved it when he got here, he was like, ‘Oh!’ There was nothing, no problems or owt, he just turned up and went, ‘You all seem very gay!’ [Laughs] It’s like ‘Yeah...yeah, inclusive means – inclusive’s the LGBT!’.

But when we first started we were the only established team in Yorkshire, and – I’m gonna jump around a bit here, but now there’s one… this year, one in Sheffield, and now one in Hull as well, so. It’s kind of ex, expanded a, a bit and we’ve gone from this – small, about 12 of us at Roundhay Park to, sometimes having like, 40, 50 people turn up to training in a very small amount of time, so it’s kind of exploded a bit. And some people said there wasn’t call for any [laughs] any interest in, in, inclusive rugby in Yorkshire [laughs].

INTERVIEWER: What do you think people get out of it, why do they want to be part of it?

JONATHAN: I think one of the things that people get out of it is it’s… a... a safe space for people to play, play rugby that’re from the LGBT background. And [pause] so... they can be intimidating if you wanted to go to a, like, like I say, a traditional club. Even though quite a lot of them will have played, a few of – none of them, we’ve not had big problems with any of them as far as I’m aware, but the idea for quite a lot of, like, gay or bisexual men who go, ‘Oh I’ll go to a rugby team,’ then you’re like, ‘Well, at some point I’m going to have to come out, and that’s – then is anyone going to be weird about it in the changing rooms?’ And this is just like, no, you can just come along. There’s gonna be a bunch guys there, who’ll just play rugby, and crack on, you don’t have to worry about, you can more concentrate on the, on the thing, and it is the case that we still need inclusive clubs.

Hopefully, in years to come it won’t even be a thing; it’ll just be like ‘yeah, whatever,’ but the fact that there’s what, one professional rugby player that I can – well no, two professional rugby players that I can name that have come out, as gay… Obviously Gareth, Gareth Thomas, and then there was the Rugby League player in Australia in the 80s – no, early 90s – called Ian, Ian Roberts who was a big – strong, yeah, guy, but obviously strong… Came out in professional sport in the 1990s. It’s not something that men did then [laughs]... But other than that there isn’t really any that – so hopefully we can have these teams, we can get more involved and then people will be like, ‘Oh we don’t need those teams and we don’t need the separate teams,’ but we’re not there yet, because people want to go to that environment where they feel safe that they can just crack on with playing some sport.
Go to the full story
2010s Friendship Gay Headingley Leeds Men Roundhay Social scene Sport 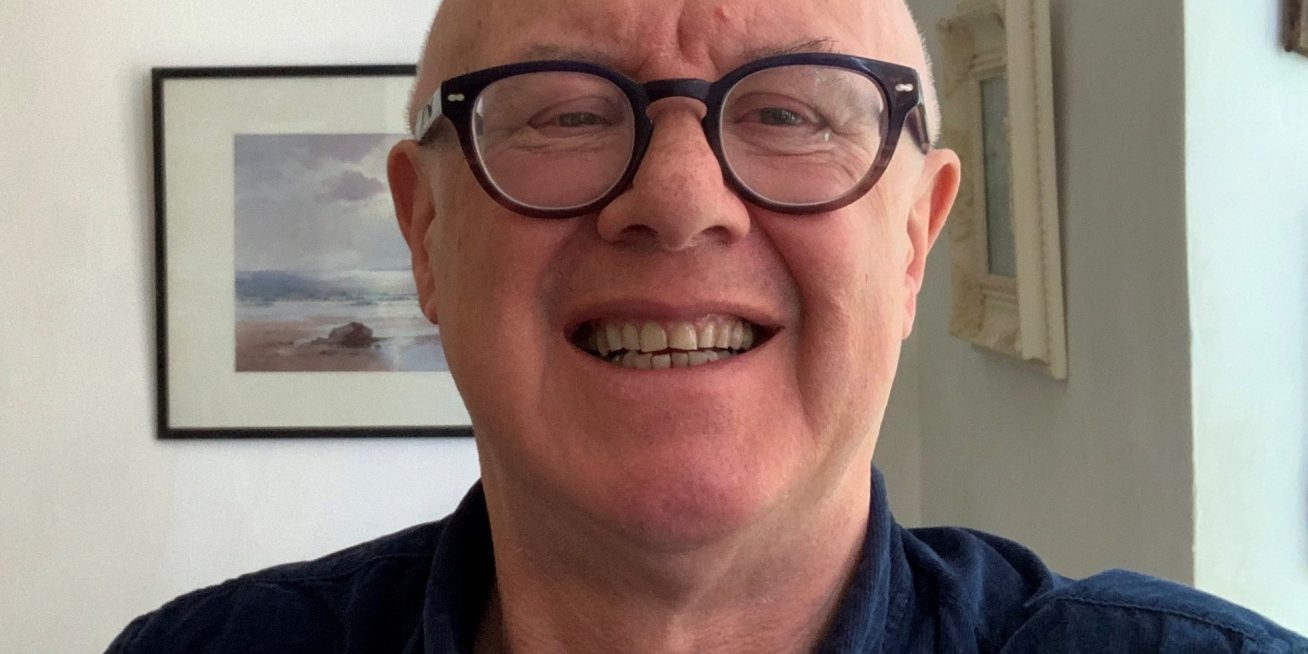