James talks about various relationships he's had throughout his life and how, at the age of 42, he made new friends and choices, despite worrying he was too old for a 'gay' lifestyle.

Then I thought: what can I do? I don't wanna be gay. It looks really, really uncomfortable and, and messy and... So I got married! [At] 24, got married to Harriet, who is still one of my friends and that lasted for a long weekend of about two or three years. OK.

I ended up in a... We sold our house in Headingley and I bought a flat in Hyde Park - very nice - and I decided that I was gonna come out. And I had a gay friend - which is always handy - and he took me to some of the bars and clubs. It was when the, the New Penny was called the Hope and Anchor - The Grope and Wanker as everybody seemed to call it - and there was a club called Charlie's, which was pretty well where, you know, Oslo used to be - under the bridge opposite the, opposite the Showbar or whatever it's called [the Viaduct], just down the road from Fibre. And there was another club which we used to go to which was above a bank somewhere but I can't quite remember where.

And I had a few adventures and it all seemed to be going swimmingly. And I advertised for a lodger from the Playhouse because I had a big flat and I, I was teaching at the time. I was a Head of Department, a Head of Year in a Catholic, Catholic high school. And I advertised at the Playhouse and I eventually got - a nice young woman arrived called Emma, who was working in the wardrobe. And James runs away again. I got married to Emma six months later and we stayed married for twelve years.

She was - she stopped being a wardrobe mistress and she became a divorce lawyer, which was very convenient because when we had our divorce, it was like a guillotine it was so efficient. So one day I was married and the next day I was living here. Because I, when I was married, lived in the whole house next-door. We owned this flat - it was very different - we owned this flat and rented it out to students, so I was efficiently dispatched to live here in 1991.

And I decided that I would - I had no choice - I was 42… I thought I was too old to be gay. I thought that I was not going to be able to operate in the world of, sort of, gay glamour because I was too old and too plain or too something. And in fact I just decided that this is where I wanted to be and I needed to do it for my own sanity and peace of mind.

So I, I started - my friend Roland, still my friend, the original gay friend - took me to places and I met people and I made - I think for me the strongest (I was talking to Kevin about this just yesterday - one of my best, best friends) the strongest and most supportive thing that happened around that time was not me shagging lots of men, which I did, but making really strong gay male friends and those were the best support! They were often younger than me - but they were the best support. We had so much fun! We shared our little mini dramas and tragedies. We were on the phone all the time. I was still working as a teacher - I was the Deputy Head of a high school, which was quite a big job - and somehow I managed to wobble out clubbing three nights a week and still be on the assembly stage the next morning doing an assembly about the perils of alcohol!
Go to the full story
Friendship Gay Leeds Marriage and partnership Older people Relationships Social scene 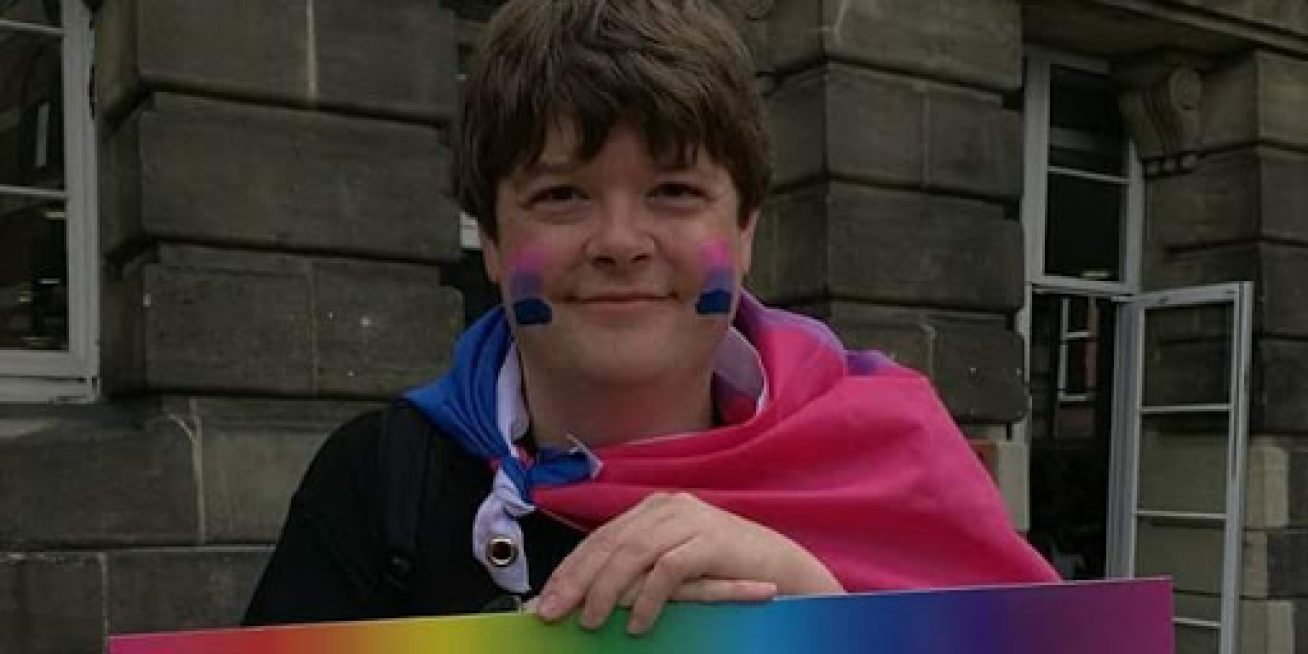