Misunderstandings about being bi

John talks about how he's been viewed with suspicion by gay men and how his bisexuality is just one part of him.

JK: Yeah I think a lot of um gay men are very suspicious of us. And not just gay, I know that's a bit of a sweeping statement. I think there's been lots of gay men, incidentally, who have been quite suspicious of me. Um and like don't believe me or something... like I'm making it up.

Uh and also that we would um... I shouldn't swear [laughs]. Also that - also that we would like sleep with like – can we talk about this kind of thing? – we would like sleep with everybody all the time. You know it's just, it's kind of odd. Um so I think that, that doesn't matter where I am. I think I've had that kind of, that kind of reaction. People have not really understood, understood it... really. But I don't – you know personally for me – I can only talk for me. I can't talk for other people, but for me it – gender is not – not an issue for me. I don't, I don't... look at people in that way. And I think – I don't know I can't talk for the bisexual community – but I think that we would look at desire in a slightly different way maybe to other people. But I don't know.

Sometimes when I meet another bisexual person there's this kind of – we can kind of understand each other a little bit. How we might... um go about that aspect of our lives. But also we're just like people like anyone else, we're just like you know. We pay the council tax or we don't pay the council tax or we have a job or we have kids or we whatever. Or we [laughs] can't feed ourselves or we can or we can go on holiday. So it's all of that. You know, but I think if we're talking about... sexuality, that's one part of your life isn't it? 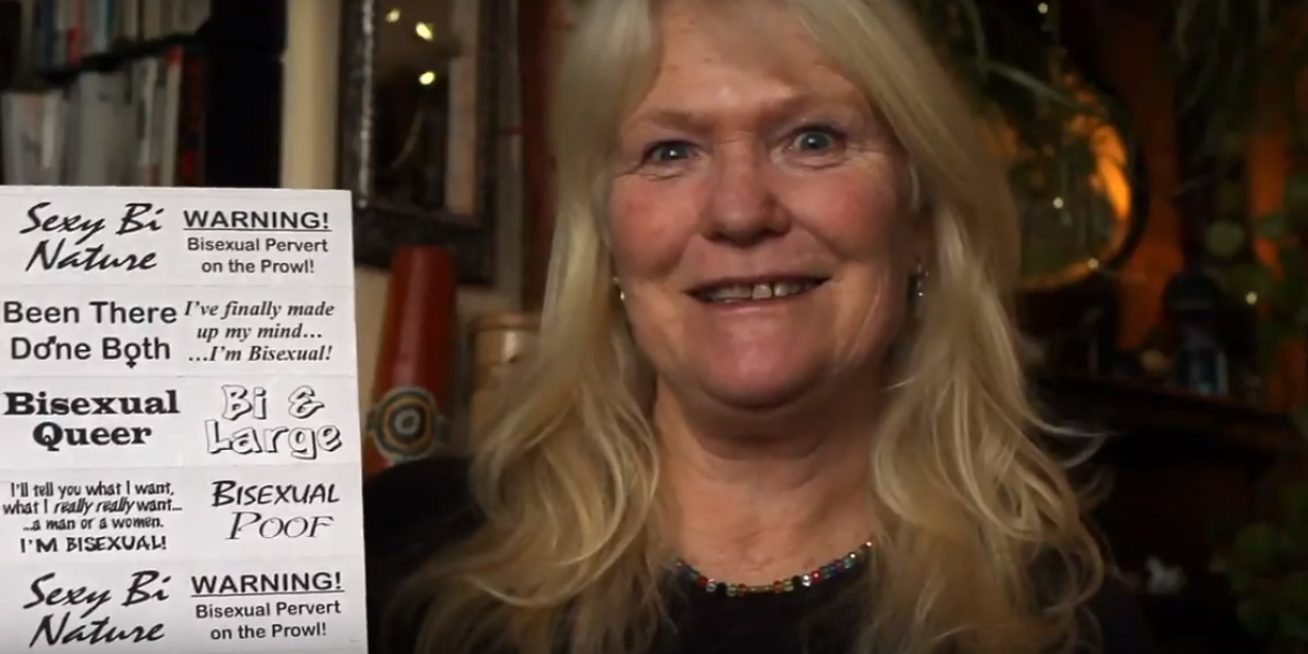 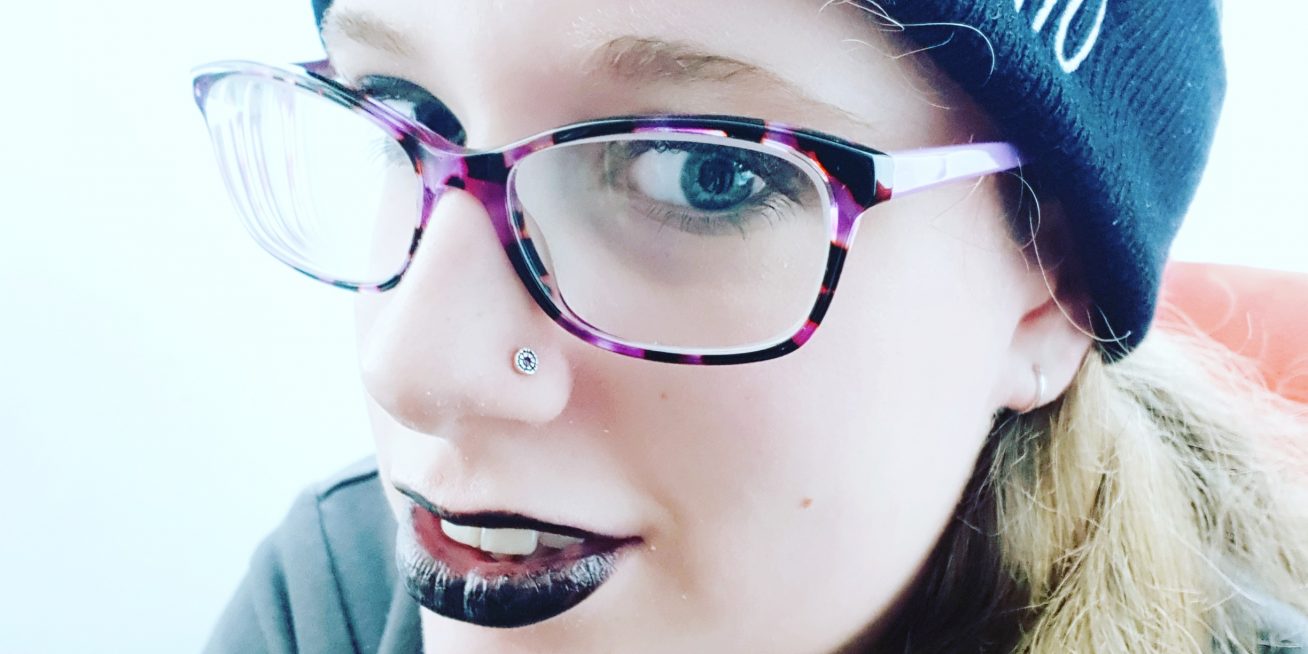