In 2017, Ahmed was outed in Bangladesh by an online article about LGBT rights, and fled his home after violent attack on his family. He describes his journey to the UK and how he ended up in Wakefield.

Then in 2017, the following year, in the month of August, Attitude magazine, which is, which claims to be the biggest LGBT magazine in the UK published an article where it says that – published an article on LGBT situation in Bangladesh. So there was a picture published there where me, Xulhaz, and a few other activists were there, so this magazine sort of went in with the wrong hands again, so it was 2016 repeating all over again. The next month – at that time my boyfriend was in Leeds, so I told him that this has happened, so he was working for Yorkshire MESMAC at that time so he immediately informed his colleagues and there was a kind gentleman, I think she or he is the operation manager, CEO of MESMAC, he got in touch with the editor of the Attitude magazine and the online content was taken off the internet. But the damage was already done.

In September, four men tried to break into my house. It was the same style of the way they broke into Xulhaz’s house the previous year – they had machetes with them, but thankfully y’know, my security guards – because I live in a, I used to live in a house where there were securities. So they were caught, my brothers were able to stop them, but my father who’s 70 years old, he got hurt and he had a big – he was hurt in his head. So they couldn’t get in – three of them escaped, but one was caught, so and there was a big commotion, the neighbours came in and this guy started shouting and they were on drugs because this young guy – skinny young guy – with immense strength, so he was able to fend off like four of us, like he was – so when his, the power of his drugs went off, he started talking and he was shouting that, ‘Do you know why I’m here, I’m here for that guy and he’s involved in such such things’, so my cover, like all these years I have managed to stay under like y’know, nobody knew about my sexual orientation, so this was like, this all blew up in front of my own family, and a few of the neighbours, which was very embarrassing – I mean, I can’t, I don’t have the words to explain because it was my own father who’s bleeding, my brothers y’know, so immediately I went into hide, I left home.

So it was difficult, and then in the back of my mind I knew that they have discovered where I lived, so the Facebook threats I started receiving after the magazine was published was real, so even if I have changed my phone number two, three times in between, they have found my phone numbers. And they also must have known the place I worked now, so it was really difficult so I went to stay with a friend, then yeah – I had to escape, because I wanted to live and I couldn’t go anywhere else, I couldn’t go to a different city because these people are so powerful, because the problem is the guy who was caught, he was given to the police and Bangladesh police – it’s another story. They, instead of pressing charges against him, they came back to my father asking for bribes because there is a law that – Section 377 – colonial, y’know ‘gift’ to Bangladesh, it says, which says that gay men are to be imprisoned for life.

So, my dad was taken aback, he sort of dropped charges because he realised that this will go against his own son. So this was very embarrassing, very yeah, humiliating as well. So yeah, that time I started having depression all over again. I had suicidal thoughts, so yeah, then I decided to come here. I applied for a visa, but I was refused, so, a normal person would have waited six months and reapplied, because that’s what travel agents tell us, that y’know if you are refused a tourist visa you should wait at least six months, that’s how it works. But I was so desperate for my life that the day I got my passport back, the next day I applied again, but this time luck played, I was given a visa – I don’t know how, this was sheer luck. Yeah the moment I got my passport I just got on a plane with the same pair of jeans I was wearing and my laptop bag. It was a twelve hours journey and the whole way I was crying I had no money on me, only hope, only confidence I had that my boyfriend was here and I have a place, y’know, I have a shelter.
Go to the full story
2010s Criminalisation Gay Leeds Media Police Seeking asylum Violence Wakefield 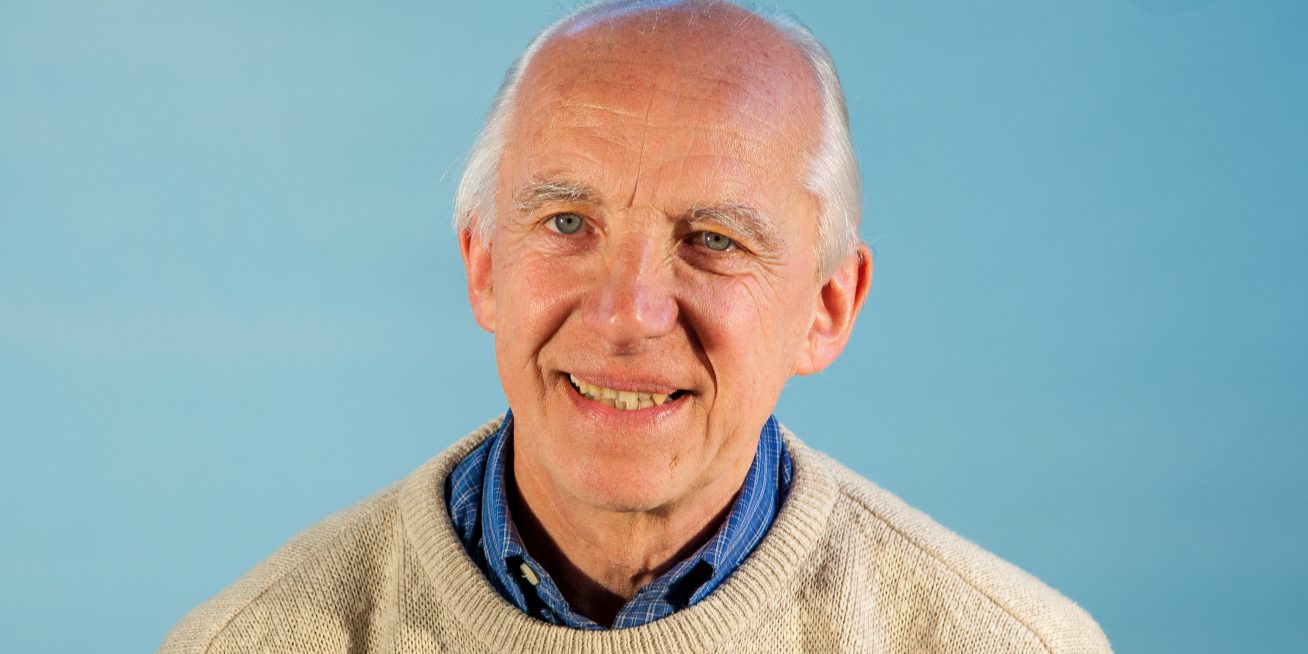