The first trans person to speak at a Conservative Party Conference

Sue talks about her speech at the 2018 Conservative Party Conference, the impact of a letter from Theresa May and her views on the Gender Recognition Act (GRA) reform.

Sue has decided to keep her full interview private for now but, if you’d like to know more, you can watch her video ‘About Sue’ on YouTube.

I don’t know, it must’ve been May time, I got this call saying, ‘We’d like you to hold the Wednesday of the party conference, we think we’d quite like you to be on the panel’. So, I arrived on the Tuesday night saying, ‘OK, I know I’m on the panel, what is it that you want me to say once I’m on this panel, and what’s the panel about?’ And they said, ‘Oh no! Hasn’t anybody told you? You’re not on a panel any more, you’ve got four minutes to speak from the main stage, about 45 minutes before the PM comes on’, and I – ‘Oh, oh alright then, and what am I speaking on?’ ‘Oh, what it means to be transgender in the Conservative Party, and you’ll be the first trans person ever to address the conference’. ‘Oh, and have you got a speech for me?’ ‘Oh no, you write your own – we’ll approve it before you speak, but you write your own’. So I wrote this speech on the evening, had it approved on the Wednesday morning, and what’s really interesting was that – I have spoken in front of large audiences before, never as big as this, but I’ve always been terribly nervous – and I wasn’t nervous at all, and that’s because I’m comfortable in myself. I have a foundation today that I never had before. I’m Sue, this is who I am, and I’m comfortable with me, and if you want me to talk about me and how I interacted, well that’s fine, I can do that.

And then I walked on stage, having been introduced by Brandon Lewis, and I got to the podium, and I looked up at 2,500 people, live TV, eight cameras on me and I think, ‘Oh!’ – no, that’s not what I thought, I think ‘Oh shit!’ was actually a better description, but I just channelled all that adrenaline, which was starting to pump, into my first word, and I tried to project it to the person in the middle row of the circle, and I tried to speak to them as though they couldn’t hear me through the microphone, and I dropped all pretense of my feminine voice and just put my command voice back on. And it went amazing. And they clapped at all the right spots, and then, at the end the whole Symphony Hall is clapping – and forget me, this is clapping a trans woman speaking about being trans in the party. Not all the crap from Section 28, not all the crap about what people say certain people think, but 2,500 people – I didn’t see anybody not clapping, and y’know, I’ve got the video evidence to prove it, and it’s pretty amazing. Not for me, I mean it is for me personally, but much more significant to our community.

And I took the opportunity in the speech to thank the PM for something really vital that she did for our community, and that was that she was the first senior politician to stand up and say that being trans is not an illness. Well that made a difference in my life; she wrote to me personally with that statement, and I showed that letter to my estranged son and two days later he came to see me, saw me, and we’ve made up, my two boys are back in my life and people treat me differently than they used to.
I’ve now got my Channel 4 job and suddenly all the people that deserted me are suddenly back in my life – I’m not sure I necessarily appreciate them being back in my life, but they are. And I’m clearly accepted in lots of different circles, and my current aim is that I want to be a bridge between reasonable trans people and reasonable women to sort out this nonsense of the Gender Recognition Act, and get this toxicity stopped, because it is hurting too many people. And the irony of it all is that the Trans Enquiry had 33 recommendations, and I think if you asked most trans people what was their priority, the Gender Recognition Act reform would be at the bottom of their list, and at the top would’ve been transgender health, and we as a community have screwed ourselves by diverting political energy into something that only actually a small minority of people want, and so we’ll see. I am doing everything I can to try to get the political agenda on what I think is important, which is transgender health.
2010s Politics Trans 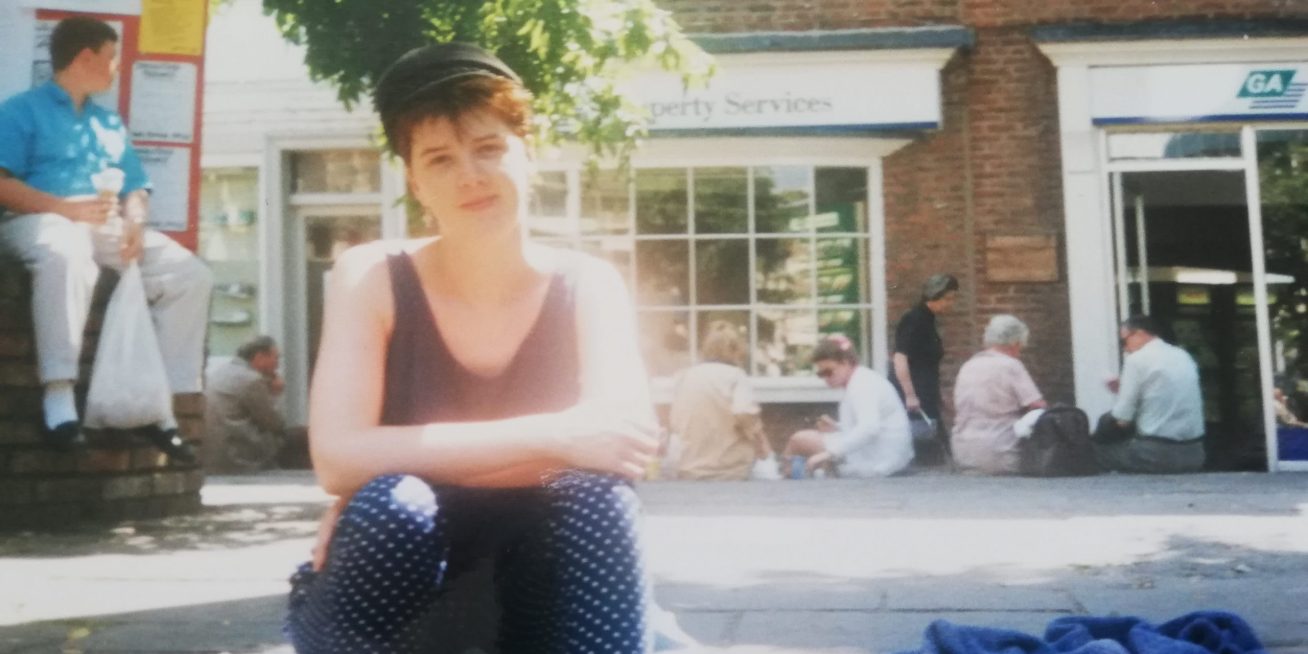 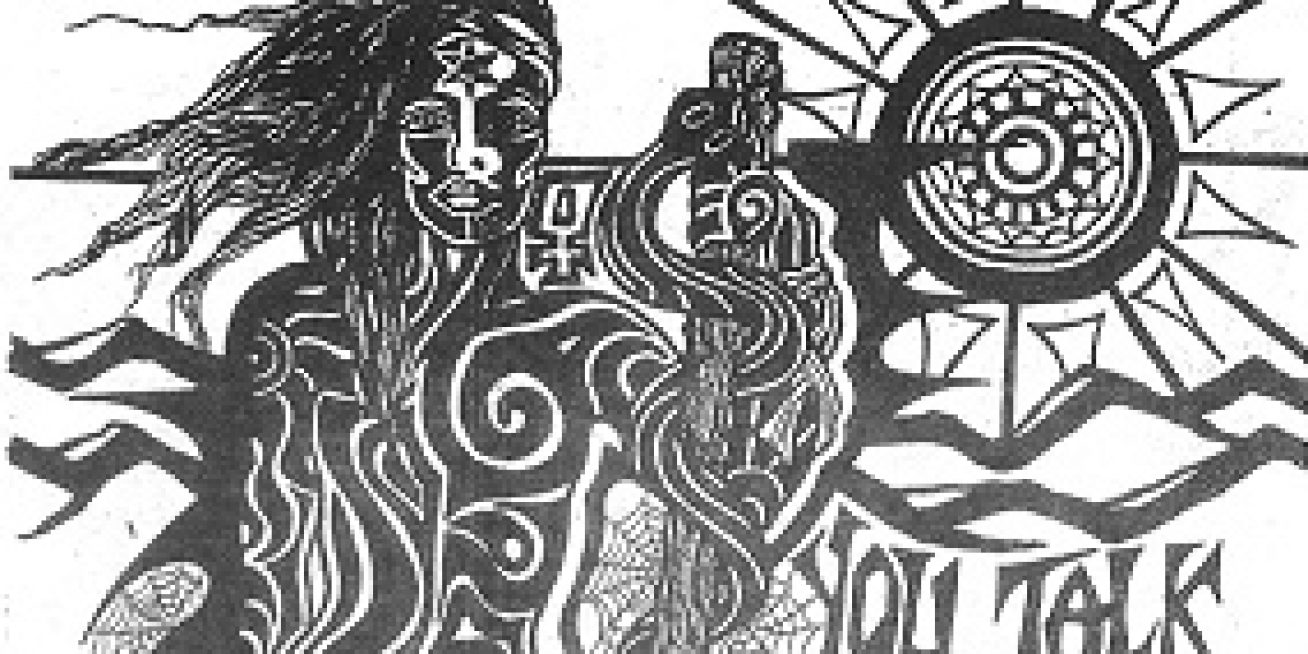