"Life at Radclyffe Hall was at times exciting and at others chaotic"
Author STEVEN ALCOCK ('Blood Relatives') looks back to the late 1970s when he shared a communal house in Hyde Park, Leeds, with a group of gay men.
Share this story...

In the spring of ’76 I moved into a large communal house known as Radclyffe Hall at no. 137 Brudenell Road, Leeds. By that time it had been a gay communal household for about four years. There were five or six of us – all gay men. It was three floors plus a cellar. I was 18 years old and the youngest by a few years. Terry was the oldest, with long dark, crinkly hair and black-rimmed glasses. He was there at the beginning in 1972, and at the end.

I got David ‘Daisy’ Lonsdale’s room. He had also lived at Radclyffe Hall since the outset and planted the cherry tree by the front gate. He was moving to Amsterdam, where he still lives today.

Life at Radclyffe Hall was at times exciting and at others chaotic. It was a period of identity experimentation; radical drag, make-up, drugs, GLF, protest and parties. The parties were legendary. I still have an invite card somewhere. ‘Bring a lot of bottle,’ it reads.

As a young gay man in my teens, I felt protected by this place. It was a safe space. Terry collected the rent and paid it to the landlord, Mr Patel, whom I never met once in my three years living there. When Ziggy moved in (he’d been kicked out by his parents), I was no longer the youngest.

Men moved out and others moved in. Always gay men. In the early days I recall Mike and John, then a little later, Metin and Shetland Dave, Pinky and Miss S. Gethin Roberts and I crossed over for a brief time. Later, much later in 2016, I ran into Gethin again when he showed up at Gay’s The Word bookshop in London for my novel launch. Gethin had been one of the stalwarts of Lesbians and Gays Support the Miners, and was portrayed in the film ‘Pride.’

The communal front room’s ceiling at Radclyffe Hall had been painted as the firmament by the previous tenants. I was told that the house had been exorcised of the ghost of a maid, and that the teeth marks on the bottom of the cellar door were caused by a mad dog. Erm… maybe. Or maybe not.

The house was freezing in the winter; especially the kitchen. But for all the inevitable infighting and house politics, there was a sense of having a home where we could be who we were. And who could forget Fosdyke, Terry’s Siamese cat, which could open the fridge with its paw, steal cheese and hide it beneath someone’s bed? I loathed that cat.

In 1977 (I think) my boyfriend at the time – another David – moved in with me. When we split a few years later I moved out, and not long after I relocated to Berlin, where I lived for most of the 80s.

Gethin was the last person to leave Radclyffe Hall, in the summer of 1981. It was the day of the Pride march in Huddersfield. By now most of the residents were gay students who were graduating and it became impossible to find new tenants. An era came to an end.

Stevan Alcock is a published author. His debut novel, Blood Relatives (4th Estate), is a gay coming-of-age novel set in Leeds during the Yorkshire Ripper years. 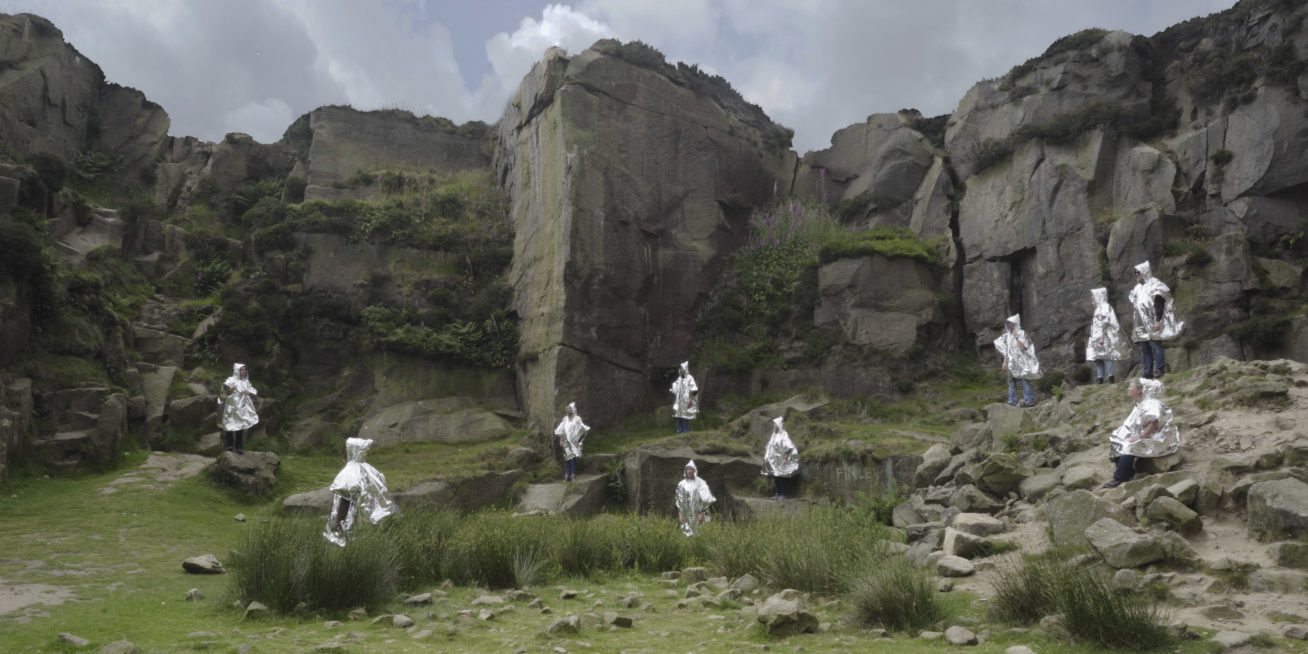